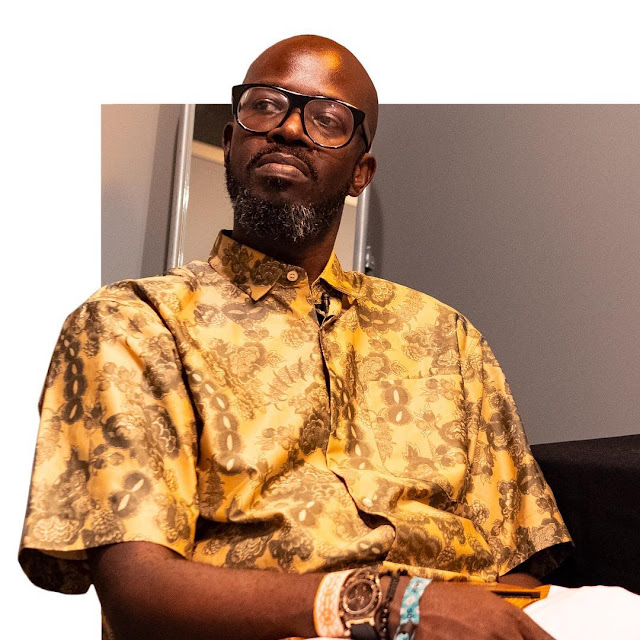 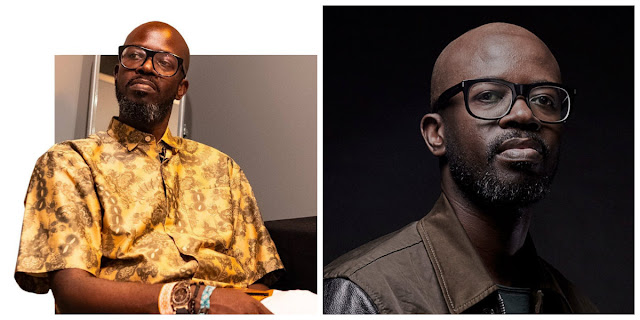 Check out his Best recent moments!