Another 3000-limit scene is coming to West London.
Exhibition London will open in the Grade II recorded building some time ago known as the Dimco building, already unopened to the general population, at the Shepherd's Bush shopping destination Westfield London.

The scene is a cooperation between land organization Unibail-Rodamco-Westfield and Broadwick Venues, which possesses and works Canada Water superclub Printworks. It'll have two floors and 34,000 square feet, the new venue will host live music events, exhibitions, award ceremonies and more. It will be operated by Broadwick Venues, which opened Printworks back in 2017. 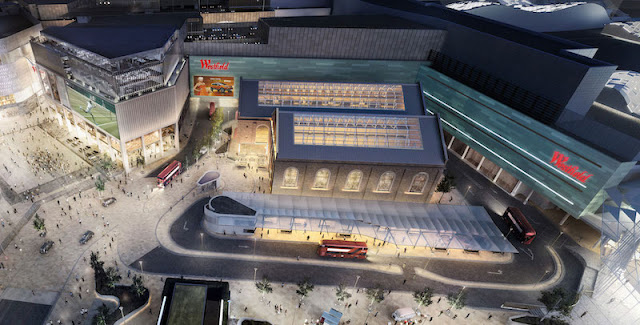 London Night Czar Amy Lamé says, "The great range of entertainment venues in the capital play a vital role in this vibrant nightlife," according to the press release. "I'm delighted to see this historic location turned into a brand new venue for arts, music and cultural events."

Bradley Thompson, managing director of Broadwick Live and Venues, said: “[Exhibition] will attract and serve not only the local community, but the ever-increasing number of people who rightly view White City as one of the most exciting growth places in the capital. The location is perfect and the building itself is incredible.”

Development on Exhibition London starts this month, and the scene is foreseen to open toward the year's end.

Printworks is London's biggest dance club and has ascended to end up a fundamental piece of the city's nightlife since its dispatch, facilitating an expansive scope of worldwide DJs and unrecorded music acts. 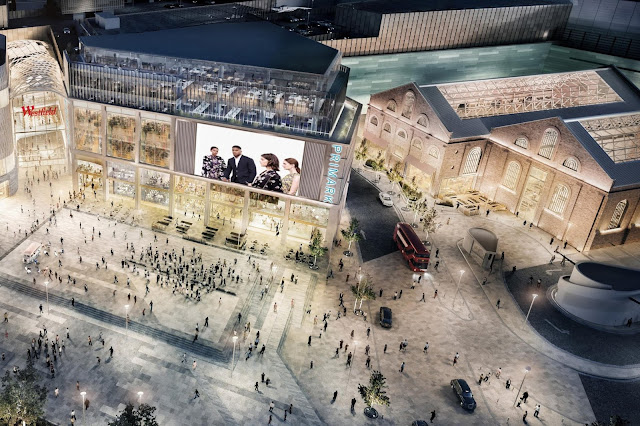