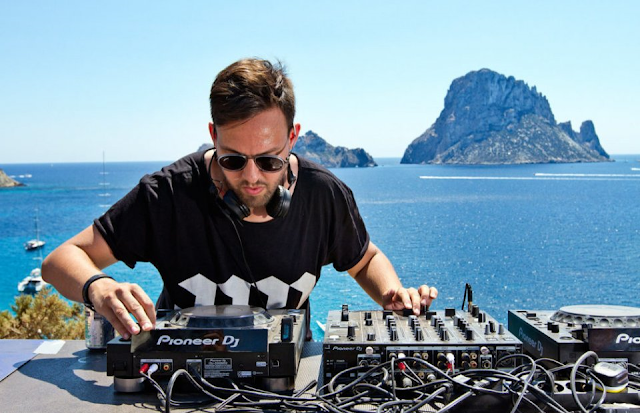 Watch Maceo Plex playing his epic remix of Dino Lenny - Guilty Office. Listen to this banger in full and read some usefull Bio about the artists below. Eric Estornel, better known by his stage names Maceo Plex, Maetrik and Mariel Ito, is a Cuban-American DJ, music producer, and DJ Awards winner, raised in Dallas and Miami.

In July 2017, Estornel released a new concept project titled Solar, named after his baby son, his third studio album, through which he wanted to create deeper, more meaningful connection with his audience. The project combined ambient electronica, breakbeats and melodies, with dub and techno flourishes and guest vocalists. Solar has been released on Lone Romantic, Estornel's new, electronica-based label.

Growing up playing in the biggest European clubs - Axis, Space, Amnesia, Goa, The Egg, Ministry of Sound – he gained success thanks to remixes and collaborations with INXS, Planet Funk, Underworld, The Housemartins, Scissor Sisters and many others.