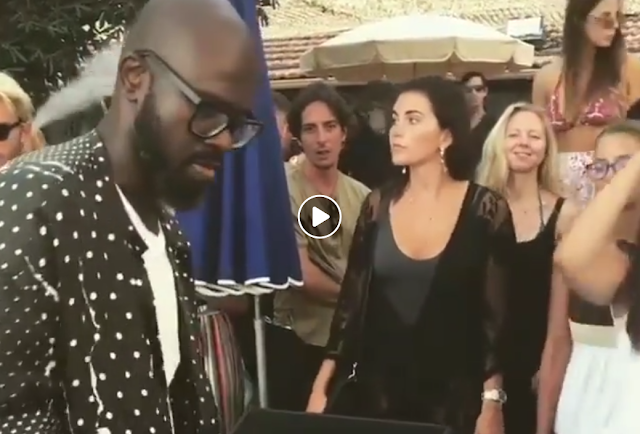 Legend @realblackcoffee. Thank u for incredible performance🦁 #ibiza #blackcoffeedj #hiibiza
A post shared by Zuzanna (@zuminska) on Sep 23, 2018 at 8:05am PDT