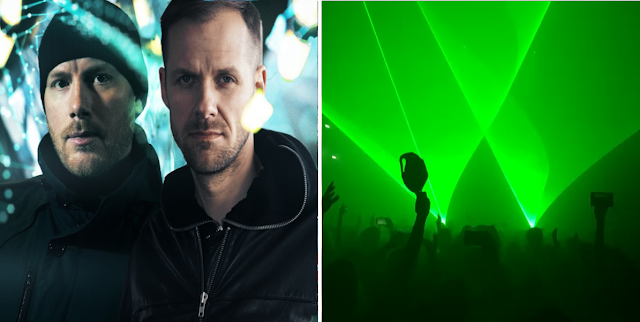 In 2017, he won DJ of the Year at the Electronic Music Awards and was also nominated for Live Act of the Year.

Adam Beyer (born 15 May 1976 in Stockholm, Sweden) is a Swedish techno producer and DJ. He is the founder of Drumcode Records, and is one of several Swedish techno artists to emerge in the mid-1990s, along with Cari Lekebusch and Jesper Dahlbäck. Beyer is married to fellow Swedish DJ Ida Engberg, with whom he has three daughters