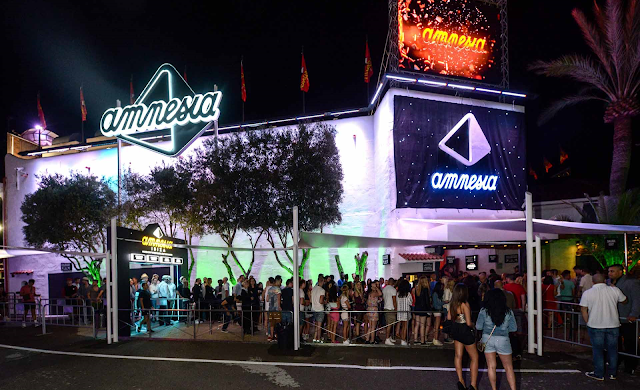 The City Council has forced two fines whose total value amounts to more than 100,000 euros for irregular extensions of its surface. The suspension of their activity is temporarily.


The Department of Planning and Activities of the City of Sant Antonio has resolved the initiation of two disciplinary proceedings against two clubs in the municipality and in which precautionary measures are ordered to suspend the activity.

These documents are the aftereffect of an examination battle did in the higher limit foundations to check "the effectiveness of the qualifications they have and detect possible infractions that may generate dangerous situations," the Consistory said in a statement.

The inspections to these two establishments occured on September 22.

In one of these clubs, the modification of evacuation routes was observed through the installation of partition walls in several exits, as well as deficiencies in the signaling of fire extinguishing equipment and, in addition, substantial remodeling of the premises not contemplated in the project that obtained the license.

In addition, during the inspection it was observed that some areas that were initially projected without definite use or using an occupation density corresponding to the restaurant were being devoted to public dance, so the density is modified and the resulting capacity is considerably higher.

From the consistory indicate that the municipal technicians understand that the modifications affect an activity of 5,426 square meters and involve expanding the authorized capacity in more than 500 people so, as a precautionary measure, the paralysis and closure of the activity of the room is determined of parties.

At the same time, two economic sanctions will be processed; one of 650 euros for a minor infringement and another for 54,999 euros for very serious infringement provided for in article 104.2.