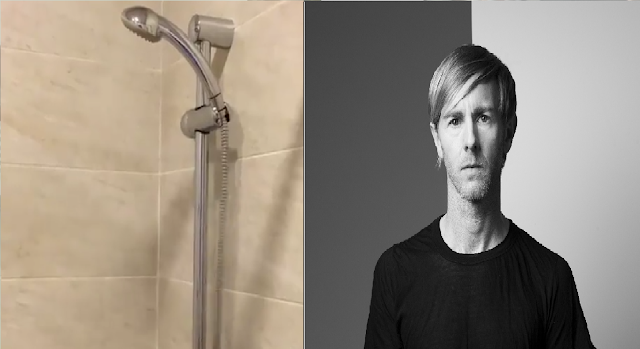 In November 2013 Hawtin performed as Plastikman at the Solomon R. Guggenheim Museum in New York City. This performance inspired him to finish a new Plastikman LP. 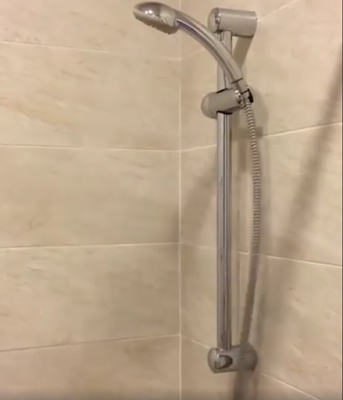 "It put me back in the studio and inspired me enough to work on new material, and in five days I created a new album", he said. The album, titled EX, was released digitally on June 10, 2014 followed with a physical release on July 15, 2014.


Watch this shower unit playing Plastikman's  Spastik at the video below.