When Master Richie Hawtin playing differently.. and sharing moment like this! [moment + trackname] 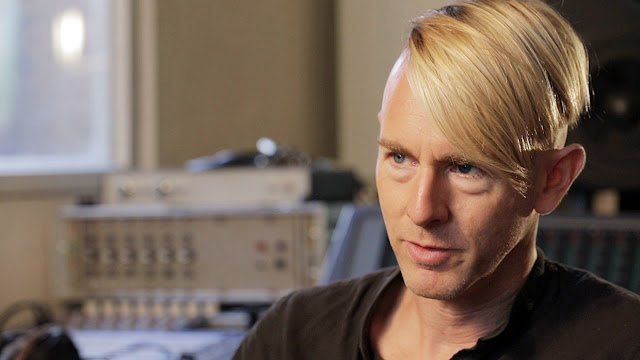 Hawtin is British-born and Canadian-raised. He is the business mind behind Plus8 and MINUS Records, nurturing a plethora of talent from Speedy J in the early 90s to Gaiser in the 2010s. And, of course, he is Plastikman, perhaps that most of all, electronic musician par excellence, maintaining an underground agenda of avant-garde electronica over six albums (and two compilations). He returned spectacularly to the live circuit in 2010 with his Plastikman 1.5 incarnation which held its own among the new EDM generation of Skrillex, Deadmau5, etc, stars to whom Hawtin is both old guard ambassador and hero. 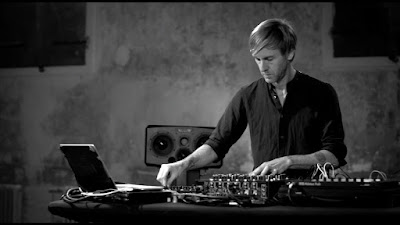 It is not just the rising young talents who look up to Hawtin. Daniel Miller, founder of the seminal Mute label, referred to him as “a leader” and “a pioneer”, the New York Times called him “one of the electronic dance world's intellectual forces,”. However, it's plaudits from other areas that showcase the breadth of Hawtin's appeal. Raf Simons, former Creative Director at Dior, says he listens “to Richie Hawtin's music like others listen to classical music”, calling him “the Kraftwerk of today”. In 2013 Simons asked Hawtin to put on a special performance at the Guggenheim, New York's iconic art museum, as the centre-piece for their annual fund- raiser.

A special Plastikman show in November that year, constructed around an LED obelisk and with music specifically composed for the occasion, awed everyone present and pushed Hawtin through a six year creative block to complete his latest Plastikman album "EX", the first full studio album in over a decade. “Going to the Guggenheim to make a site-specific work was one of the most incredible experiences,” he explains, “It put me put me back in the studio, inspired me to make new material and in five days I'd finished the new album. Music came out of me because of the opportunity to play in this beautiful architectural space renowned for art not music.

It allowed me to step very far from dancefloor, gave me a huge amount of freedom back. Art and music, architecture and music, painting, sculpture - these mediums live together.”