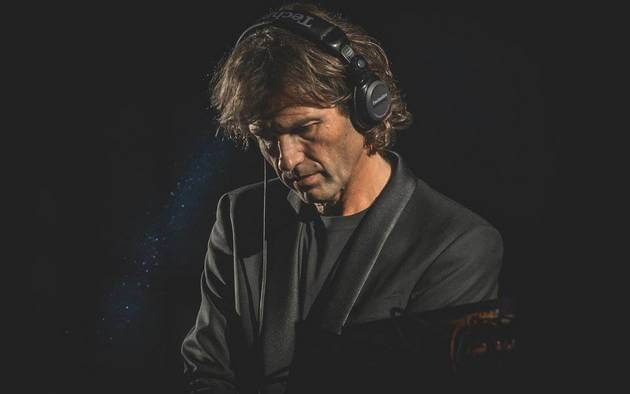 
As a respected label owner and producer, Cattaneo’s creative output remains as plentiful as ever. In just two years, his Sudbeat label has risen up as a leading light in melodic electronic music – regularly releasing material from names like Guy J, Henry Saiz, Nick Warren and Danny Howells. Hernan’s own tracks have provided other highlights in the label’s growing discography, with the Argentinean electronic music ambassador currently working on many studio projects. 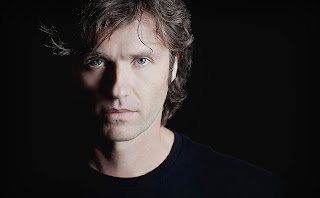