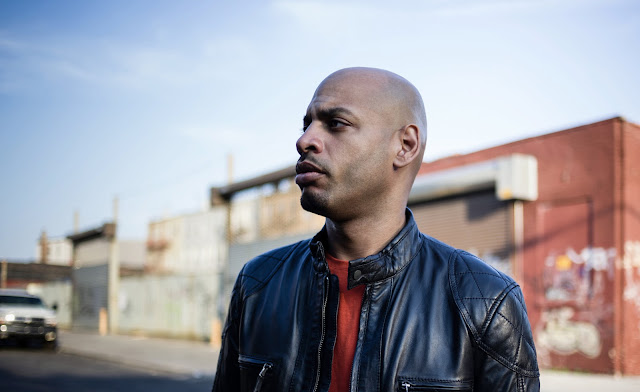 Right place, right time. It's an old cliché, but it's one that's been the definition of Dennis Ferrer's musical career. Just as the dance music world was heading into the world of afro-centric house, Ferrer was there. And then, when it began to embrace..
...the mix of tech and soul, Ferrer was there again, leading the way with his impeccable productions. As Ferrer goes, it seems, so does electronic music. And, as someone who's never content to do the same thing twice, it's clear that he'll be staying on top for years to come.


Ferrer burst back into the consciousness of most dance music heads with the release of "Sandcastles," (Ibadan) his collaboration with Jerome Sydenham in 2003. A throwback to his techno roots as producer of the first ever release on Synewave in 1994 and mixed with a healthy dose of soul, the track was a massive hit for the duo. But, to his credit, Ferrer didn't simply repeat the formula afterwards. Instead, whether it's been the gospel house sounds of his remix of Blaze & Barbara Tucker's "Most Precious Love" (Defected) or the deeper-than-deep rework of Fish Go Deep's "The Cure & The Cause," (Defected) Ferrer has continued to push a variety of genres all at once. It's clear that Ferrer isn't content to rest on his laurels: he's too busy dreaming up new ways to shock and delight audiences. 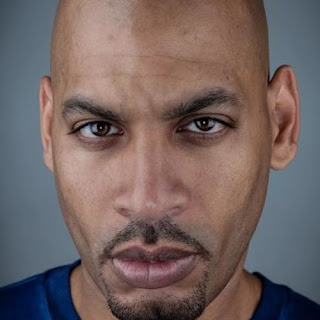 Of course, we do say "back" into the consciousness of dance music heads because Ferrer has been around for far longer than 'Sandcastles'. He was crafting techno records in the mid-'90s as Morph and then had success in the Afro and gospel house scenes with releases via his Sfere label, an imprint he began alongside Kerri Chandler. "Sandcastles" merely marked his return to techno phase - and broadened his appeal to a new audience largely unfamiliar with his past work. But it's this past work that gives his new productions such resonance: unlike many of this house peers, Ferrer's techno experience has given him an edge that you can hear in his recent work.

Watch "Legend Dennis Ferrer" fires his remix at Bora Bora By Skybar, Ukraine, Kiev.
Track is: One of Us (@dennisferrerofficialremix)