Home » Feel Privileged » Jeff Mills » Updates » The most important 5 moments that defined Jeff Mills as a ''legend'' in the world musical scene!

The most important 5 moments that defined Jeff Mills as a ''legend'' in the world musical scene! 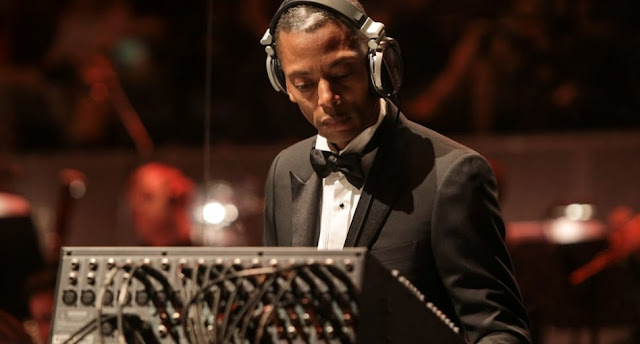 Jeff Mills, along with Robert Hood, Carl Craig, and Joey Beltram, is one of the biggest American names in techno. Championed for his music's relentless pursuit of hardness and his stripped-down, almost industrial DJ sets, Mills is the latest in a long..

A founding member of noted Motor City institution Underground Resistance, Mills helped build the artist roster and label ideology (as well as much of its back catalog) with partners "Mad" Mike Banks and Robert "Noise" Hood before moving to New York in 1992 to pursue more vigorously his solo and DJ career (with a resident spot at the legendary Limelight and a recording contract with the noted German label Tresor). (Although rumors of bad blood between the early UR crew have been denied by all involved, Mills' decision to split was apparently total, with Banks all but repudiating his involvement with Mills and Mills distancing himself from the continuing political militancy of Banks and the UR organization.)


Mills' UR-related releases (including "The Punisher" and "Seawolf") are stripped-down and erratic, fusing elements of hardcore acid and industrial techno to the sparse Detroit aesthetic. Not surprisingly, his post-UR sound hasn't eased a bit, although UR's penchant for the four-track has been replaced by higher-quality production.

Prior to his involvement in UR, Mills was a DJ at Detroit public radio station WDET (he was also studying architecture at the time), spinning everything from Meat Beat Manifesto and Nine Inch Nails to Chicago house and underground Detroit techno. He began producing in the mid-'80s, working with Tony Srock on the project the Final Cut.

Mills met Banks through a local garage group Members of the House, who Banks was working with in the late '80s. Mills remixed a track on a Members 12-inch, and his and Banks' shared love for Chicago soul and the harder edge of Detroit techno blossomed into Underground Resistance as a combined business and creative enterprise. 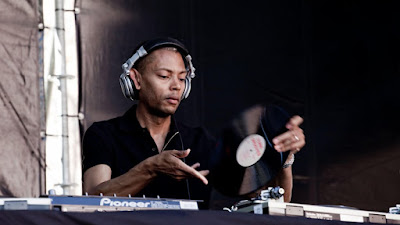 The pair, along with Robert Hood, recorded several EPs and singles together, including tracks such as "Waveform," and "Sonic," before Mills defected to New York in 1992 to pursue a residency at the Limelight club and a solo career recording for Tresor and his own label, Axis. Mills' discography includes two full-length volumes of Waveform Transmissions for Tresor, a live album and rarities collection for the British label React, and the first album in a new contract with Sony Japan, as well as a handful of 12-inch EPs on Axis and several collaborations with Robert Hood on his M-Plant label.


In 2000, Mills took more memorable action by scoring a new soundtrack for Fritz Lang's 1926 film Metropolis, screened around the world at venues including the Museum of Music in Paris, London's Royal Albert Hall, and the Vienna International Film Festival.