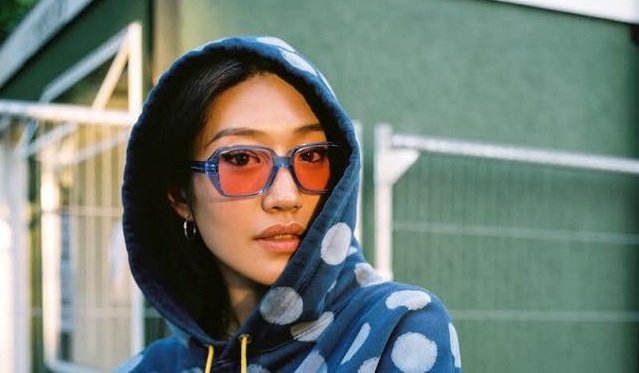 Music by Peggy Gou, Bob Moses and Gorillaz have been feautured on the soundtrack for FIFA 19. The football video game is coming out September 28th.


EA Sports football game includes an extensive soundtrack that you can listen below via a Spotify. The Peggy Gou contibutes with  "It Makes You Forget (Itgehane)," that was the A-side on her first Ninja Tune EP Once. Bob Moses contributed with "Heaven Only Knows," the lead single of upcoming album for Domino. Gorillaz’ with  2018 single ‘Sorcererz’! Also the collaboration with LCD,  Diplo, Sia and Labrinth ‘Genius’.

Listen to some of them below.