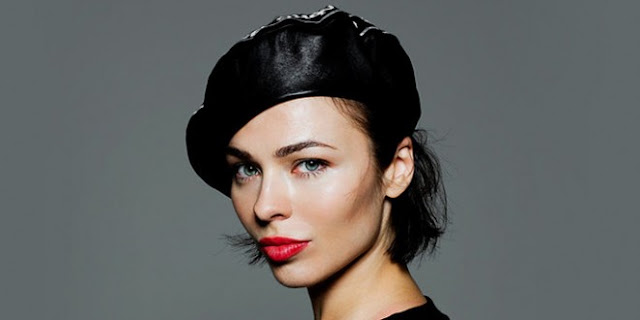 It all started on a dance floor in Brooklyn, and returning for its 10th year running, the independently run Brooklyn Electronic Music Festival is slated to continue its commitment of affordably showcasing some of the best genre-bending DJ & Live Acts in the electronic music sphere, with an emphasis placed on celebrating the artists who are perseverant enough to call Brooklyn home.

This year, the festival is slated to run four days from October 3rd-6th, spanning across the borough at venues including, Avant Gardner’s Great Hall & King's Hall, Output, Good Room, House of Yes, H0l0, and a few non-traditional Brooklyn spaces. As always the festival will offer a range of programming & talks hosted during the day to compliment the night's offerings.

You can check the full line up below, for further details and tickets head to brooklynemf.com.