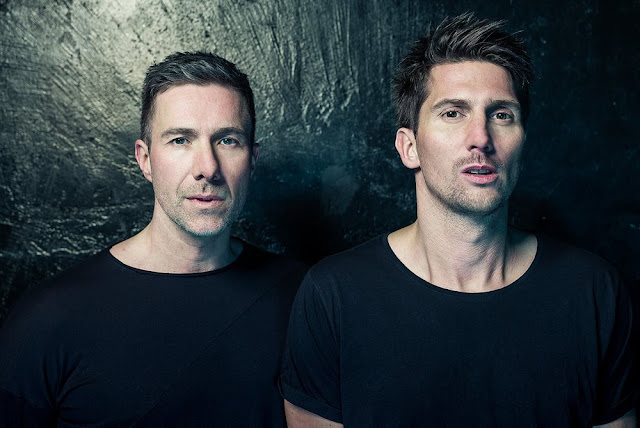 It can be the similarities between two people that draw them together, but it's the differences between them that create something special. It would be nothing if those two polar opposites failed to meet in the middle. Such is the story of Pan-Pot.
Tassilo and Thomas met at Berlin’s renowned SAE, and were drawn together as they were the only two in their studies who had their sights set on the sound of techno. Their initial musical efforts placed a primacy on integrating electronic experimentation with minimal stylings while simultaneously establishing the ominous, murky sounds that have since become synonymous with their name. The next few years saw the release of a steady stream of original tracks and remixes on both Mobilee and Einmaleins, each demonstrating the duo’s commitment to precise, undulating and kinetic grooves accompanied by a steady expansion of their sonic palate.