Home » Feel Privileged » FISHER » Updates » ''Hello Australia, my name is Fisher and i Love ya!! Fisher on duty!

''Hello Australia, my name is Fisher and i Love ya!! Fisher on duty! 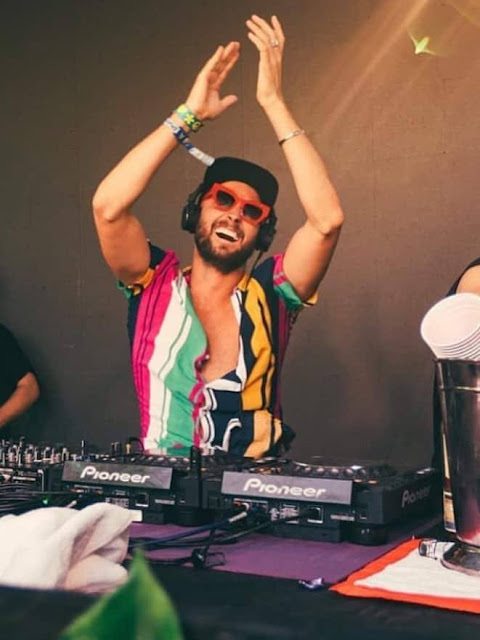 Track name: "Ya kidding" dropped by Fisher at Australia!