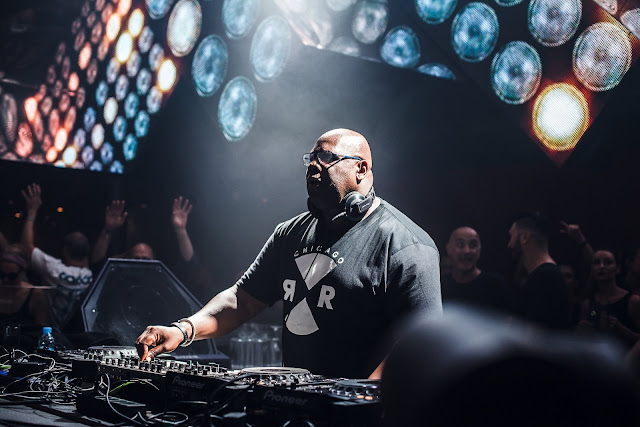 One of the most charming DJs in the business. A musical ambassador and a veteran of acid house, a champion of techno, a dance music pioneer, label owner, King of Ibiza – you name it, Carl's been there and done it, never losing sight of his passions 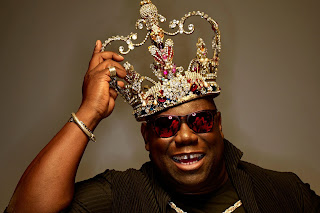 It was at the age of 15 that Carl bought a set of turntables and began working as a mobile DJ. Disco was the first music that captivated him but by the early 80s Cox had moved on to playing the same music as other young London DJs – rare groove, New York hip-hop and electro. He was perfectly placed to hear Chicago house music in its earliest forms, and when the epic 'Acid Trax' by Phuture (a.k.a. DJ Pierre) came out in early '87. “It was then that I thought, 'This is it,’ says Carl. “I would do my parties, and I'd play old rare groove and hip hop and soul and I would say 'Right you've got to hear this Phuture track’ and people would just stop and listen.”

As a founder of the sound, Carl rode the exploding British rave scene. He played the opening night of Danny Rampling's legendary Shoom, co-promoted The Project with Paul Oakenfold, held a residency at the Zap Club in Brighton and at the Sunrise rave in 1988, hooked up a third turntable for his dawn-breaking set, got 15,000 people back on their feet, and established a personal rep for three-deck wizardry.

The next step was to make music, and Carl's 1991 debut single for Paul Oakenfold's Perfecto label, 'I Want You,' gave him a top 30 hit and a Top of the Pops appearance. Two more singles also made the charts. But Carl was a reluctant pop star and as the masses moved onto fluffy house and trance, and the hardcore created jungle, Cox retreated into the club world that had nurtured him, and instead embraced the underground sounds of techno. "Techno drives home somewhere," he says of his core music. "It takes you to an element of surprise, not knowing where you're going. It's scary but wonderful at the same time."


Carl Cox at HYTE party at We Are FSTVL drops this rocket🚀Track: Noir - Disruption

Carl Cox at HYTE party at We Are FSTVL drops this rocket🚀 Track: Noir - Disruption @carlcoxofficial @hyteofficial @wearefstvl @noirmusic
A post shared by trackidmag ® |House & Techno| (@trackidmag) on Sep 24, 2018 at 8:14a