Home » Black Coffee » Feel Privileged » Updates » Black Coffee: ''Music is one thing that i believe, brings so much happiness to the People. Music is the King''

Black Coffee: ''Music is one thing that i believe, brings so much happiness to the People. Music is the King'' 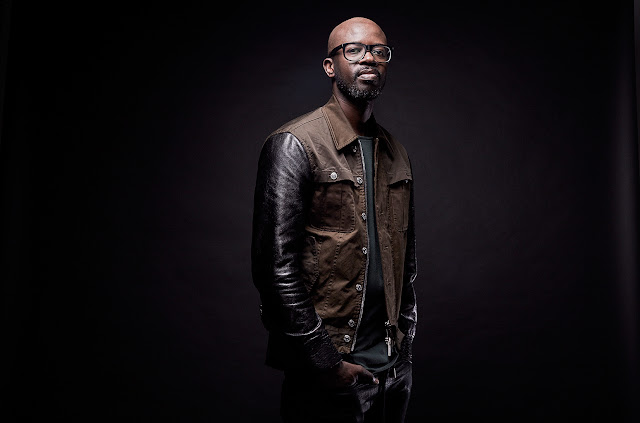 
Check out his Best recent moments!


King of Africa Scene, Black Coffee performing with just "one hand" in Cannes and dropping this banger!!!


Black Coffee: ''Music is one thing that i believe, brings so much happiness to the People. Music is the King''