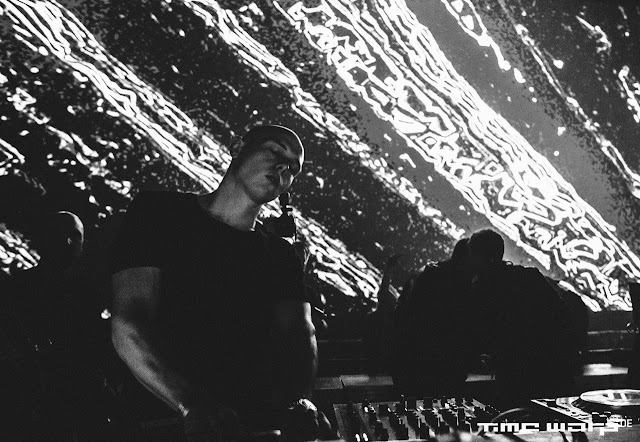 Brunner grew up in a rural area which is often named as source of his inspiration. Beside the environment and the Lower Bavarian landscape, the population is called as a direct influence to his work. This is true for the artist in general and for his alias Recondite in particular.

In the same year Recondite got his first gig at Panorama Bar/Berghain in Berlin. Further releases on his own label, as well as on Scubas Label hotflush, followed expanded concert inquiries at home and abroad. 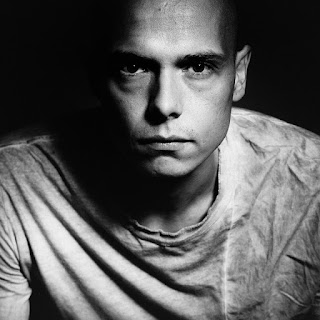 Increased attention was given to Recondite by the album On Acid, which was released in 2012 via the US label Absurd Recordings. Those tracks, influenced by the typical acid sounds, extended the musical diversity Brunners to another facet. The music press referred particularly to the fact that Brunner gave his own imprint to the previously known acid and created a "incredibly listenable" record.The appreciative echo that gave the music journals and the online portals, along with the ongoing success of his live shows, led Recondite to his first US gig at New York in 2012.

With his second longplayer Hinterland, released in 2013 on the US label Ghostly International, Recondite became a worldwide-booked live act. Since then he has constantly been seen on stages in Europe, America, Asia and Australia. Among other shows, he performed live between Sven Väth and Richie Hawtin on the Time Warp Festival 2014.

In the very same year he became a Resident-DJ of Richie Hawtin's ENTER.Ibiza 2014. Recondite does major events such as Melt!, Amsterdam Dance Event and Time Warp just as club shows in smaller and mid-sized venues with correspondingly more intimate atmosphere. 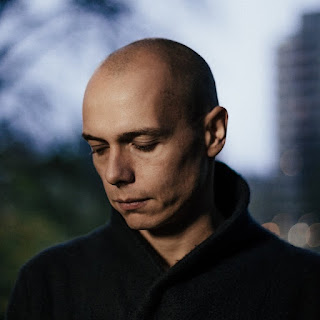 Recondite released his third album Iffy in November 2014 his fourth album Placid in November 2015. and his fifth album Daemmerlicht in February 2018.