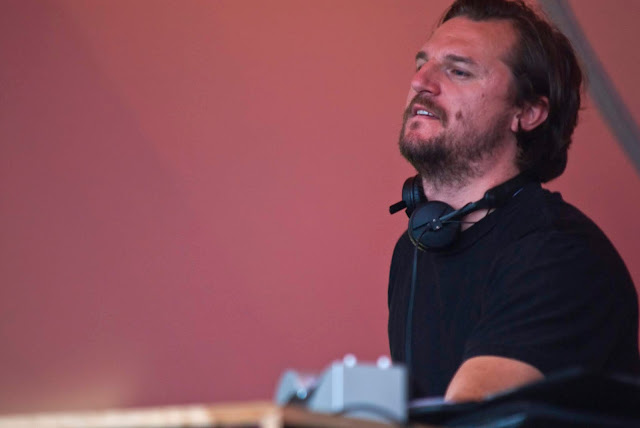 
A respected underground DJ and producer for a number of years, his stratospheric rise in popularity kicked off in 2012. The same year Mixmag Magazine voted him as “DJ of the Year.