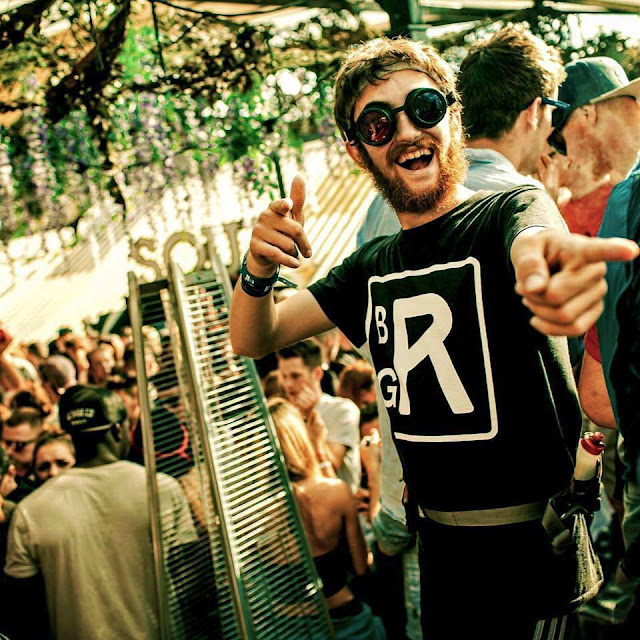 Bradley Gunn Raver travels around the globe to dance at music events and in the process infect those he joins at the events with positivity and happiness. Since the inception of Bradley Gunn Raver, he made the decision to experience this sober - an outcome that was reached through both personal preference and due to him having Aspergers. Raving has undoubtedly nurtured into what has now transpired into a healthy obsession, the ideal way of expressing himself and quite simply, a way of life. Whilst on this life changing journey Bradley documents, publishes and shares his journey on different platforms of social media. His unrelenting determination to spread the message of positivity and emphasise that you should not allow the stigma of a diagnosis to restrict what you want to do in life has witnessed him accumulate a remarkable 90,000 loyal followers on social media, consisting of 60,000 on Facebook and a more than respectable 30,000 on Instagram.
Bradley Gunn Raver.. Raving with Fatboy Slim!!
Trackid: Green Velvet - flash x


Bradley’s motto and brand slogan is “Love Life And Rave”, a clear but extremely powerful message that he lives and breathes, and the intertwined three worded slogan is something he is extremely active in rolling out during his networking at events and over the broad spectrum of social media too. 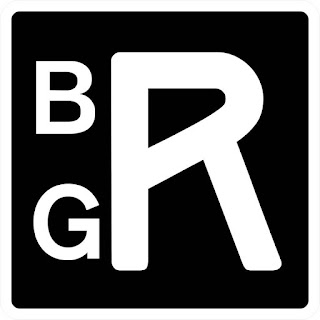 The words love, life, and rave encompass everything Bradley stands for and is an accurate reflection and representation of both himself and one that many other like minded individuals can relate to themselves. One example of how Bradley has been implementing the slogan is by collaborating with numerous respected DJs in dancing videos, the likes of which include: Carl Cox, Seth Troxler, The Martinez Brothers, Nicole Moudaber, Pan-Pot, Peggy Gou, Joris Voorn, Maceo Plex, and Jamie Jones to name but a few. The viral scale of which these feel good videos have escalated underpins the sheer level of positive influence Bradley is having on not just the underground scene, but many other members of contrasting wider communities.

Bradley’s campaign of spreading the love alongside his antic filled diary has been featured by BBC THREE as part of their Amazing Humans series in 2017 & him being awarded Mixmag’s raver of the year 2017. Despite only being in its infancy, the progression since the foundation of Bradley Gunn Raver has been nothing short of colossal in such a short time period, with his actions receiving notable recognition from key figures in the industry and people from all around the world, and other important developments ranging everywhere from his “rave reviews” being published on the main page of Ministry of Sound’s website and a memorable KEYNOTE INTERVIEW at the International Music Summit 2018.