He is the host of programmes such as Essential Mix and Essential Selection on the radio service, which can be heard through Internet radio streams, for his record label FFRR Records, and for his own performances at nightclubs and music festivals. Tong has also worked as a record producer, and is regarded as the "global ambassador for electronic music"

The phrase "It's all gone Pete Tong", where the name is used as rhyming slang for "a bit wrong", was reputedly first coined by Paul Oakenfold in late 1987 in an article about acid house called "Bermondsey Goes Balearic" for Terry Farley and Pete Heller's Boys Own fanzine. It's All Gone Pete Tong is also the title of a 2004 film which portrays a fictional DJ's experiences as he realizes he is becoming deaf. 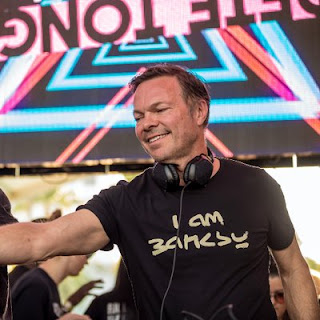 Tong appears briefly in the film. It is also the name Tong has adopted for his club night at the nightclub Pacha in Ibiza and his nightly radio programme in the United States on iHeartRadio's "Evolution" EDM format platform.

In 2008, Tong was involved with organizing the International Music Summit in Ibiza, an event that has become an annual fixture (the 2016 Summit was held during 25–27 May).

In 2017, Tong won Radio Show of the Year at the Electronic Music Awards for "The Essential Collection".