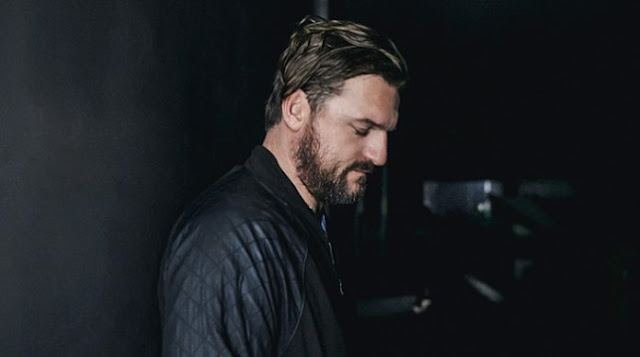 Diynamic Festival was set to take place in Morden Park on September 8. It was expected 10,000 revellers to participate in a south London park but  their licence has been refused after complaints from couples that the event would “spoil” their weddings nearby.

The event was sold with Label boss Solomun, Adriatique and Magdalena were among those due to play across two stages.  An objection from David Heath-Whyte, rector at St Lawrence Church, urged the council not to allow festivals in the park because her daughter Katie is due to get married on the same day and then hold her wedding reception in the rectory garden, which backs on to Morden Park.

It had its licence rejected by Merton Council. MJMK, the festival’s organizers, have described the decision as “unfair and unjust”.

Miss Heath-Whyte, 24, said: “It wasn’t until June 30 that I became aware an application was being submitted. At a time when most of our plans had been made for the wedding, this greatly upset me.”

Also one  One bride, Lorna O’Donnell, started a petition to stop the event which gained more than 700 signatures. She wrote: “Loud house music and thousands of people wandering around Morden Park would absolutely spoil anyone’s wedding. It’s appalling, unfair and unjust.”

“Hopefully all we’ll hear now is champagne corks. Every bride on the day will be doing cartwheels into the registry office.”

Finally  the committee decided the festival would create too much noise so it was cancelled.