Carl Cox plans to bring Space, Ibiza back to the White Isle 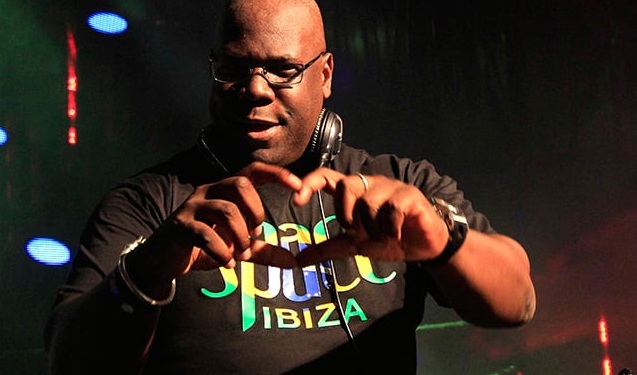 Legend Carl Cox has announced that people behind Space Ibiza are looking to rebuild a new club on Ibiza keeping the same name. (Check out the video & track name below)

In his recent Interview at Be-At TV he revealed the news when asked about if he found a new residency to play on the island. Then Carl said: “Space was definitely the place for me, We have the idea of bringing Space back next year for maybe an opening and closing, but apart from that we are actually looking for a new area to build a new Space somewhere on the island."

"Yes, it's going to happen - there's no doubt about that! I'm going to bring it back in the near or the distant future. I mean, I’ve lost my home and I need to build a new one."

He also admitted that the team is looking for a new location: "The new Space doesn't actually have to be on Playa d'en Bossa. Obviously we need some place where it's a little bit quiet. We will go to a completely new place with a new concept."

Space first opened in early summer, 1986. The opening night featured the opening of the water park Aguamar located behind the club, party-goers being able to take advantage of the waterslides at night.

Carl Cox was most associated with the club for nearly 15 years, thanks to his "Music is Revolution" night. When Pepe Rosello stepped down from the club, Cox decided to move on, playing a nine-hour final set in September 2016.