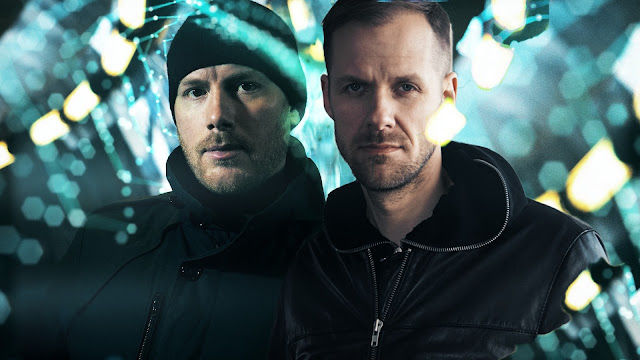 This past March, Adam Beyer and Cirez D  performedat SoHo Studios, while 4000 people were packed into a warehouse in Wynwood, Miami, techno pioneers. The whole production  was incredible, sold out within minutes.It was a Phenomenal Night.

Now The legendary Swedish duo have announced that they will perform b2b in Los Angeles’ iconic Hollywood Palladium on 23rd and 24th November presented by Factory 93 and to New York  in a Brooklyn on November 30th and December 1st hosted by one of the city's top promoters, Teksupport.

Watch the teaser below.