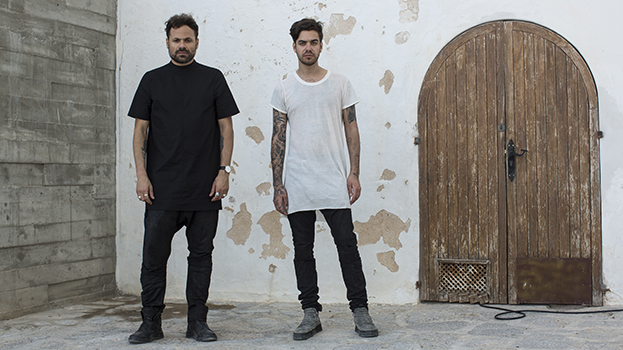 Tale Of Us is the new unique Berlin based sound scape project of Carmine Conte & Matteo Milleri.
This tale dawns in Milan, where Karm and Matteo met at a very young age. The Lombardic capital will turn out to be the preface of their success story as they now reside in Berlin, their inspirational verge.


Tale Of Us' ever-changing sound has resulted in numerous invitations from some of the finest labels in the world. They made their 2011 debut on the Detroit-based label Visionquest. After that came Richie Hawtin’s M_nus imprint and the legendary Belgian label R&S. 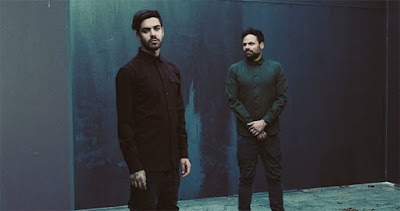 Instances peak and perspective comes in good time.
So incepted Afterlife: An odyssey through the realm of consciousness. 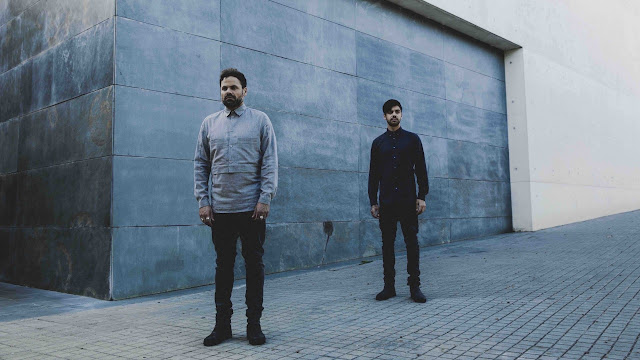