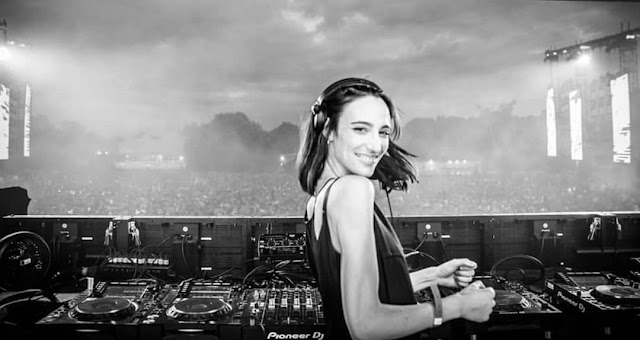 
With her debut release on Italian imprint Lyase gaining a massive amount of attention, Amelie seized the moment and quickly delivered her first release on Pan-Pot’s highly lauded label Second State and followed shortly after with a stellar EP on one of the undergrounds most championed outfits ARTS. 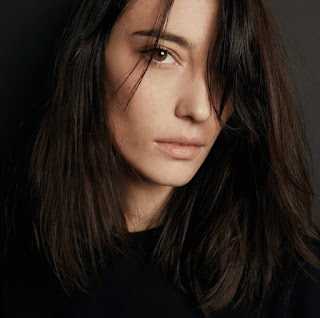