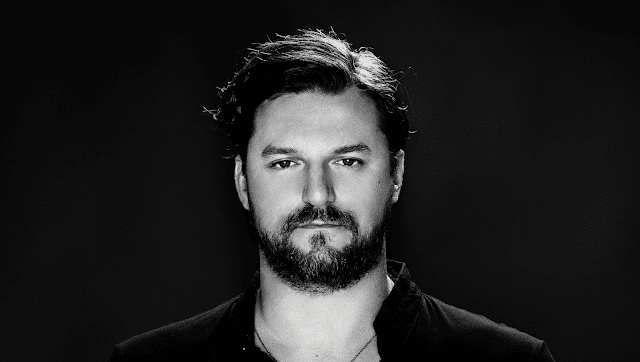 Solomun issued an apology because during his act at Kappa Futur Festival  on Saturday in Turin, Italy he included in his set a track with a sample of the adhan, Islam's call to prayer.

First and foremost I would like to apologize to all Muslims around the globe for playing a track at Saturday’s Kappa Futur Festival, which contains a vocal sample of the Islamic Call to Prayer.

A big thank you to those pointed out to me that I unknowingly had just made such a big mistake.The track in question was a demo I had just received shortly before show, and as you can imagine, I receive countless demos each month. I skipped through the track and upon this first listen I really enjoyed the beat, but hadn’t noticed it contained a vocal sample.

And NO … while the track played I was not at all aware what was actually happening, but I sensed that something was off and I had a very odd feeling about the situation, even though I did not understand the language. Directly after the break I mixed out of the track.

Now that I was made aware of the impact of this, I want to ask for your forgiveness: With all my heart I want to apologize for hurting religious feelings. As I am a religious person myself, nothing could be further from my intentions. I am deeply ashamed that this has happened.

I contacted the producer of the track and let him know to not release or even play the track anymore. Of course, we also deleted the recording of the set wherever it was possible, because something like this is not supposed to be out there anymore.

Music is there to connect people, and this is what it has always been for me – not something to create anger or hurt feelings. I am devastated and full of sorrow that I did not achieve this last Saturday.

I hope you can accept my sincere apology, because it comes from the heart.