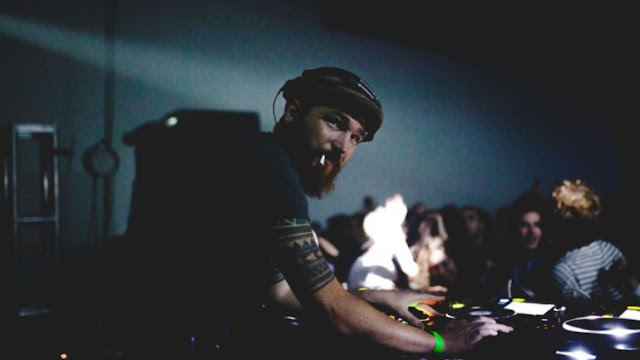 Rødhåd has been socialized by Berlin's looptechno nights and always finds the perfect balance of timeless techno to lift the dancefloor higher and higher. His style is always deep, powerful and melancholic - from dub to techno and back to house.

At the the end of the 1990s Rødhåd laid the groundwork for his DJ-career. He organised small open-air-parties in the outskirts of Berlin just for the fun of it. The word spread quickly far beyond Berlin’s and Germany’s borders about the new kid on the block. His specific style, consisting of Dub-Techno mixed with percussive grooves and his timeless, perfect mixing technique garnered him widespread recognition.

In 2009, he launched his own regular club night with himself as resident: DYSTOPIAN. Such legendary locations as the Arena Club, the Tape Club or Horst Krzbrg in Berlin have been witness to these intense club nights.

Around 2010, the famous Berlin club Berghain recognised Rødhåds craft. His sound and his style of mixing fit neatly to the philosophy of this place, and he started DJing there regularly. From then on he had gigs in places all over Europe, such as Trouw (Amsterdam), Concrete (Paris), Rex (Paris), Lux (Lisbon), Fuse (Brussels) and major scene events such as Awakenings, Weather Festival or Melt Festival.

He caught his big break in the same year, as he was featured and interviewed as “Break Through Artist Of The Year” on the paramount website for electronic music, www.residentadvisor.net. Tours in Japan, Australia and international bookings every weekend followed.