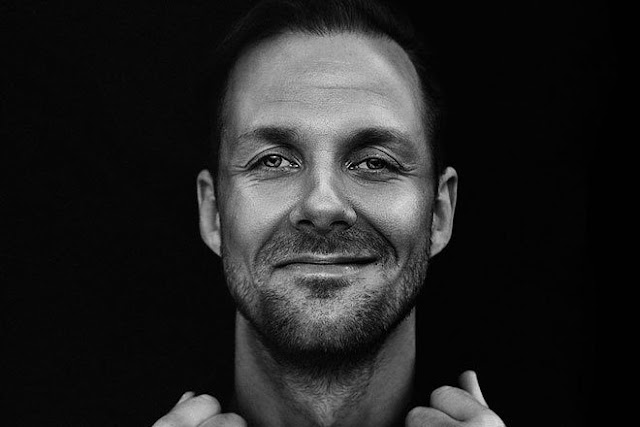 From the fertile Swedish underground to the peak of global club culture, the reign of Adam Beyer continues to pull on the heartstrings of modern techno like few others of the time. A festival headliner, sought after recording artist and enigmatic DJ en..

Few come as well versed in family values as that of long serving techno legend Adam Beyer. A husband, father and certified underground icon, the Stockholm-based DJ/producer has come to embody one of the most consistent and carefully constructed legacies to emerge from Europe and hold influence across the continents. From festival main stages and coveted club floors through to the global airwaves and Beatport charts alike, Beyer’s extended musical legacy is felt across the board.

At the outset of 2016, Beyer is positively beaming about the way things have panned out. “This is the most exciting it’s ever been - I’ve finally ended up where I was trying to get,” he explains. “As a techno DJ it’s never going to happen overnight. It’s a long road to walk to get to that point where you have earned the resect and loyalty of the industry and the fans.”

Many an advocate of the genre came before Beyer, but few have held a presence within the world of techno as respected and long serving. A DJ first and foremost, life as a producer saw Beyer gradually hone and perfect a sound that would seemingly fill a void within the modern musical landscape.

Serving a more functional take on the sound that still honoured some of the heyday genre hallmarks of North America and mainland Europe, Adam’s mantra has remained a relatively simple one: Respect the sound, maintain its integrity and gradually push things forward. Brick-by-brick, the sound became a signature felt across club land, but a connection remains between the sound of Adam’s earliest work and the sought after productions he now brandishes.

At the helm of Adam Beyer’s career stands a brand that has taken techno to truly global heights. Celebrating its 20th anniversary in 2016, Drumcode’s full-hearted philosophy of releasing music always with the DJ in mind has allowed the label to expand into an all-encompassing brand, one now heralded as much as a musical identity as it is an attitude among the underground community. 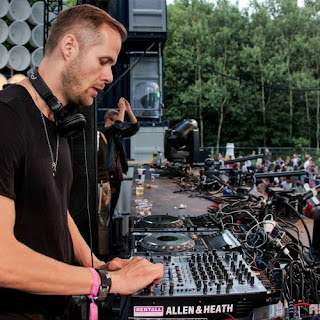 Providing a rare opportunity for Beyer to simultaneously renew what is current whilst looking to the next generation of talents, it’s expansion into branded nights across the globe has made this one of the best travelled brands in modern techno, with its branded radio show taking further flight with broadcasts across more than 53 different countries. Its sound has been imitated, it’s durability tested by the changing tides of the music industry, but Drumcode’s ongoing peak is a testament to a brand that has dared to take the long way around in the name of becoming a sustainable and consistent musical powerhouse.

Behind the decks, there are many different forces to be experienced from Beyer. Be it an international festival headline spot or a more intimate club show, his solo sets adapt and evolve to fit the various moods of his globetrotting tour schedule. Alongside partner Ida Engberg, looser afterhours sets with the ability to focus on songs have become a favourite across the international club circuit. Paired alongside his ability to take the stage with numerous members of the global techno community, Adam Beyer’s live persona truly knows no limits. 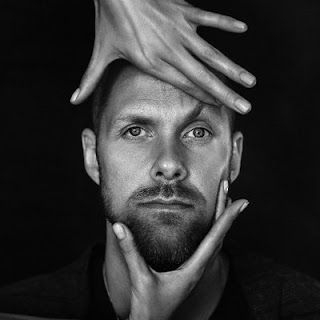 Opting for business as usual over tired celebratory gimmicks, Beyer approaches 2016 in fighting form. Kick-starting a brand new venture in the form of Junction 2 Festival, a suitably stacked out summer of international festival and Ibiza dates add to a marker year for Beyer. Whether it’s on record, behind the decks or under the reliable Drumcode umbrella, Adam Beyer continues to unravel an unprecedented success story for the global underground circuit.