Home » Feature » Mirko Di Florio » Tribute » Updates » ''A world with no music is not my world! This is what feels the italian Dj Mirko Di Florio!'' #ARTist Feature by trackidblog

''A world with no music is not my world! This is what feels the italian Dj Mirko Di Florio!'' #ARTist Feature by trackidblog 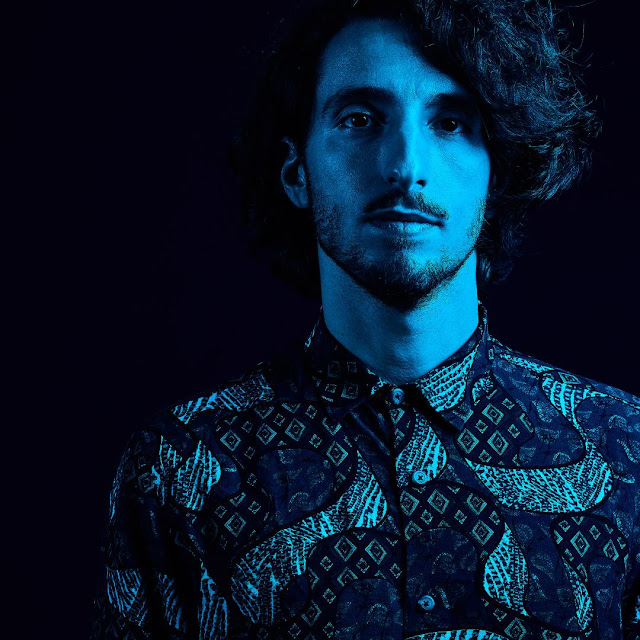 A world with no music is not my world!


This is what feels the italian Dj Mirko Di Florio! 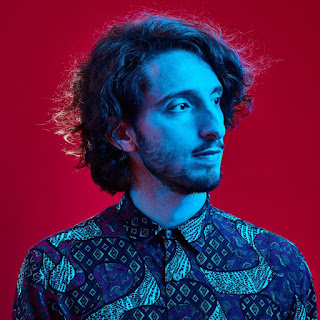 Working with Matt Tolfrey on the iconic label "Leftroom" and then with The Hector Couto's one "Roush" Mirko it has been noted by Darius Syrossian and who took him as resident of their ibiza Party "Do Not Sleep" and he played in clubs like "Privilege" "Space" and "Sankeys" and lately on "Too Long" Milan Consolle where he's still resident and he obtained a bigg success in Italy.

In 2016 he started a collaboration with Lee Foss who introduced  him into "Repopulate Mars" family where he released "Coco Club" Ep which tracks has been played  in many festival as "WMC Miami" "BPM" and in Ibiza during the summer to such an extent than " Elrow" and " Circoloco" choose them for soundtrack of the promotional campaigns.

In the same year the EP "Get into the Groove" released on Deeperfect  which contained the tracks "Forward" and "Acid Hole" and the single on "Kaluki" "Bad Influences" obtained great success and support from artist like Jamie Jones , Marco Carola, Lee Foss, Darius Syrossian...


In 2018 Mirko has released 2 other singles on Repopulate Mars, "Say What?" and " Soul City " and later he left on tour, first one in America where he played a showcase with Lee foss at The WMC with also Cameplhat, Detlef, Latmun and Bijou Boston where he played with Shiba San, straight after he ad a second tour this time in South America where he played in the most important Ecuador club "Lost Beach". In may he took part on another Repopulate Mars show ace this time in newcastle with Lee Foss, Mk, Max Chapman.