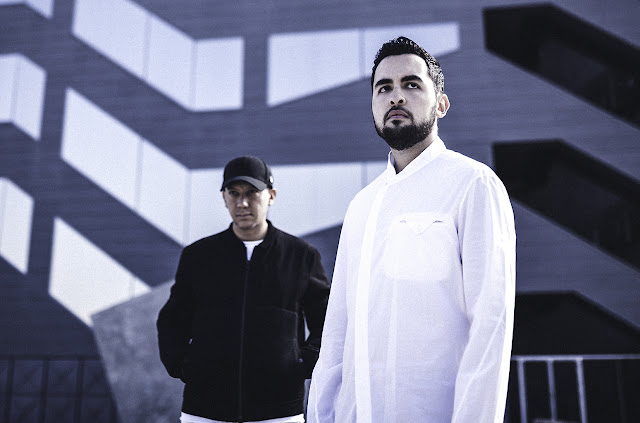 This is the story of Fur Coat...
Hailing originally from Venezuela, and now based in Barcelona, Fur Coat’s story is one of passion for techno and electronic music. It’s a tale of deep, dark driven beats and rolling grooves that both encapsulates the mind and moves the feet. It was this love of music that in 2004 brought Sergio Muñoz and Israel Sunshine together and led to a musical intertwining which would drape itself over the shoulders of the music industry.

Crosstown Rebels founder Damian Lazarus unearthed Fur Coat and promptly signed and released their debut EP “Space Ballad”. However It would be their release ‘ You and I’ featuring vocals from Cari Golden in 2012 that would put the name Fur Coat on the tongue of weekend warriors across the globe. ‘ You and I’ became a global anthem and added fuel to the Fur Coat fire that was already blazing bright. Their debut album ‘Mind Over Matter’ quickly followed and was a smooth blend of club bombs and downtempo grooves that received rave reviews.


As a result the guys found themselves racking up the airmiles and rocking the dance floors of the most prestigious clubs in the world on a weekly basis. Their longstanding friendship and musical kinship came into its own when in the DJ booth, seeing them able to piece together breathtaking sets and wowing crowds at clubs such as DC10 in Ibiza, Watergate in Berlin, The Warehouse Project in Manchester, Rex Club in Paris, Fabric in London, Verboten in New York, Warung Beach in Brazil and many more.

Another landmark was reached as the guys released their first original material since Mind Over Matter. The 'Theres No Time’ EP came out on Hot Creations, followed quickly by 'The Right Move EP' for Ellen Allien's legendary Berlin imprint Bpitch Control, which featured the vocal talents of Jaw from DOP, again cementing Fur Coat’s name at the top of the industry. The duo’s made their much anticipated return to Crosstown Rebels with the killer ‘U-Turn EP’ and its eponym lead track adding a new global dance anthem under their belt. On top of another year of intense touring, it led them to enter the prestigious RA Top 100 Poll straight into the 66th position. 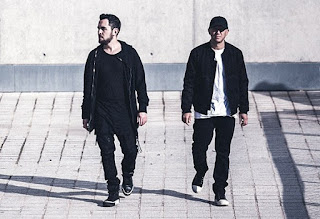 Many other acts would have stuck with the same tested recipe for success, but Fur Coat evolved their production prowess towards a darker techno sound, delivering bombs that both implode and mesmerise the dance floor at peak-times. This change didn’t go unnoticed, coming with reworks request for the likes of Stephan Bodzin, Matador and Röyksopp. Their dexterous skills were promptly picked for the infamous Balance mix compilation series and for the highly respected Essential Mix on Pete Tong’s BBC Radio 1 show.

The duo also played to crowds at the biggest festivals around the globe such as Coachella, Lovelands, DGTL Festival, Snowbombing, Marvellous Islands, Day Zero, Audio River and Balafon Sounds.

Their music has garnered respect from some of the biggest names in techno from legendary DJ and producer Sasha to Slam, Tale of Us and Nicole Moudaber. Fur Coat have kept up the relentless workflow with releases such as the “Interstellar” EP on the renowned Berlin imprint Watergate Records.


On top of all of this the pair have plans to launch their own label Oddity Records so it’s not hard to see why their rise shows no sign of stopping. 2017 is set to be another defining year for the duo, whilst developing new material for upcoming releases the pair have a rigorous schedule of key shows across Europe, North & South America and Asia. Fur Coat’s story continues as they carry on pushing boundaries and delivering their deep, driving sound to ears within the most revered venues globally.