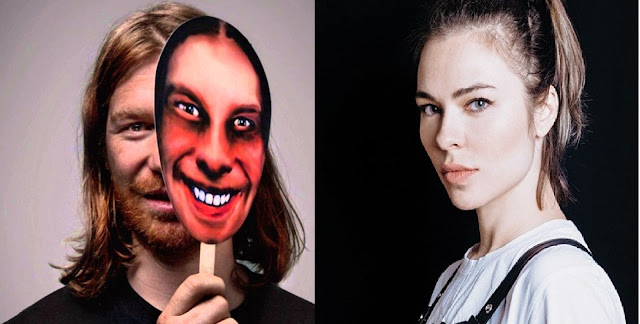 Album will also include  music by the likes of Kraviz, Bjarki, PTU, Exos,DEKA, Nikita Zabelin, Pilldriver, Shadowax and Roma Zuckerman.  Universal Indicator is a '90s project from Aphex Twin and Mike Dred.

The 20th release from Nina Kraviz’s seminal трип imprint is an homage to some of the most uncompromising manifestations of electronic music imaginable. Tracing sub-cultures from the 90s to the present day, трип 20 interrogates the boundaries of tempo and form via hardcore, gabber, acid techno and ambient. A mix of unreleased material and essential gems, the ten-track compilation visits трип regulars, esoteric masters and relative newcomers on a voyage to the extremities of a global underground.

You can listen to the full Shadowax track, 'I Want to be a Stewardess', below.