Home » Come to Butch » Feel Privileged » Slider » Solomun » Come to Butch said: ''A good friend always got your back, and even your hair. Thank you Solomun for having me at @solomun + 1'' Feel PRivileged Moment!

Come to Butch said: ''A good friend always got your back, and even your hair. Thank you Solomun for having me at @solomun + 1'' Feel PRivileged Moment! 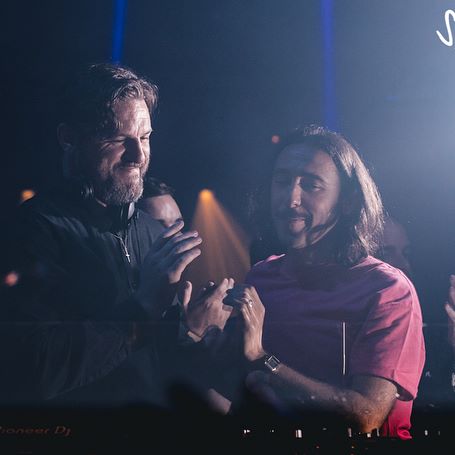 A respected underground DJ and producer for a number of years, his stratospheric rise in popularity kicked off in 2012. The same year Mixmag Magazine voted him as “DJ of the Year.

@cometobutch said: ''A good friend always got your back, and even your hair. Thank you Solomun for having me at @solomun + 1'' #cometobutch #solomun #solomunplusone  #trackidblog
Η δημοσίευση κοινοποιήθηκε από το χρήστη Track? ID. Techno and House (@trackidblog) στις 27 Ιούν, 2018 στις 4:26 πμ PDT