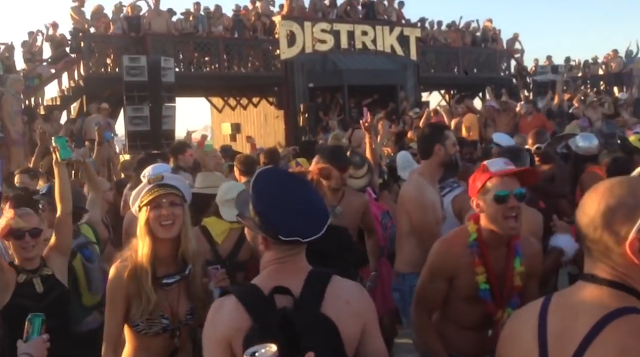 Burning Man Project’s mission is to produce the annual event known as Burning Man and to guide, nurture and protect the more permanent community created by its culture. Watch the videos and check out the track names below

Also Watch : Magical moments at the Burning Man and track names (videos). How Much Do You Think it Costs to Go


Back to  the Desert with Lee Burridge Burning Man, Nevada US. Track: Super Flu – K5000

Vibes at The Burning Man, Distrikt. Dancing in the desert playing Technasia - i am somebody