When Dixon entered the Berlin club circuit in the early 90s, he made his name on the strength of his djing. Back then, confidence or experience from releasing mixes online didn’t matter as much as it does now. You had to do your practice, of course, but when your sound was good and your mixing tight enough to take it to the clubs, there were opportunities out there. But with those opportunities came responsibilities. A residency did not mean playing the same club every once in a while, it meant playing the same club every week. The crowd didn’t consist of people who pick and choose club nights and their guest djs as the weekly hype commanded them. These were people who headed straight to a certain club night because they were sure its resident dj would deliver the goods this week as he did last week, and the next weeks to come. As long as that happened, there was no need to move on. 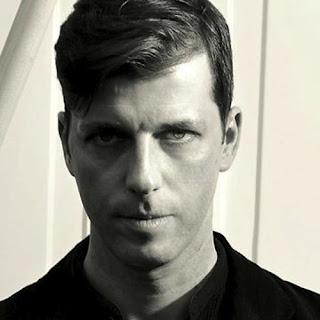 However intent Dixon was to follow the path of his choice throughout his career, he certainly didn’t insist on travelling alone. He used events to introduce foreign djs to Berlin crowds, raised his profile by providing memorable support slots in the process, and contacts were made. He got to know like-minded souls from all over the globe, he travelled abroad himself, and his reputation grew further. Meanwhile, back home, he made bonds with Jazzanova and became involved with their vibrant Sonar Kollektiv label.