Home » Life & Death » Updates » The Saqqara EP is a multilayered, sonic canvas from the mind of Chris Barratt, as he launches his new alias, Baratt, for Life and Death.

The Saqqara EP is a multilayered, sonic canvas from the mind of Chris Barratt, as he launches his new alias, Baratt, for Life and Death. 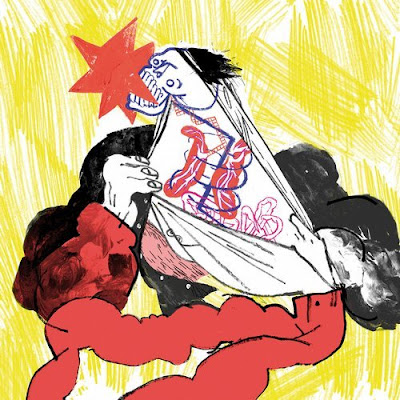 
DIGITAL
01. Barratt - Saqqara
02. Barratt & DJ Tennis - Time Bending
03. Barratt - Khaos
04. Barratt - 1983
05. Barratt - Collider
The Saqqara EP is a multilayered, sonic canvas from the mind of Chris Barratt, as he launches his new alias, Baratt, for Life and Death. Fine brushstrokes move from all areas of his musical hideout, spreading over five, varied, aural sculptures, each one warping and weaving on its own cosmic trajectory. Pooling from key aspects of his Eagles & Butterflies project, Barratt induces new musical shades, hinting at moments of disco and funk, through a lens of psychedelia.
The title track is a late-night floor-filler - a bold yet uniquely personal necropolis built from riveting delays and arpeggiators. Time Bending sees DJ Tennis join in, stepping up with his trademark, rough around the edges production aesthetic, en route to unknown destinations. Barratt hones-in on a confident, stripped-down style on Khaos - rhythm versus melody - just in time for festival season. 1983 soundtracks a ride to utopia on a rocket-fueled Vespa, leading to Collider, the land of un-quantised madness, where the most treasured of synthesisers live amongst their drum machine counterparts.
Flowing yet incredibly interconnected, Saqqara is best interpreted as a mini artist album - the first of many Barratt offerings.