Home » Pig&Dan » Updates » Pig&Dan, one of the most respected duos in the techno scene presents ''Modular Baptism Remixes''!

Pig&Dan, one of the most respected duos in the techno scene presents ''Modular Baptism Remixes''! 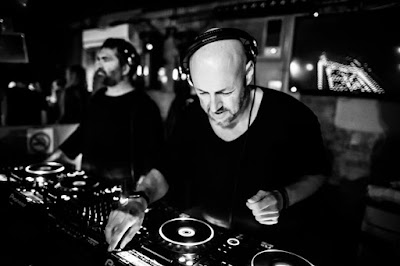 Out now on Beatport

ELEVATE - a label started by Pig&Dan, one of the most respected duos in the techno scene, focuses on releasing music to make the listener feel just that - 'elevated'. Since its inception in 2012, its seen a stream of hits climb the charts, featuring artists including Amelie Lens, Monika Kruse and Julian Jeweil. Not forgetting the smash hit No.1 techno track from new artist Aitor Ronda with 'Tweezer'.
It was in 2016 that Pig&Dan released their landmark 5th album 'Modular Baptism' and two years later, the first of two remix releases are to be released featuring up and coming ELEVATE label artists including Etai Tazari, M.I.T.A and Uakoz.
Etai Tazari delivers a pumping rework minimal original 'Now Or Never', with a bellowing low end and crisp percussion, whilst Italian producer M.I.T.A takes 'Modular Baptism' into a rougher, faster and linear techno cut, from its more mysterious original. 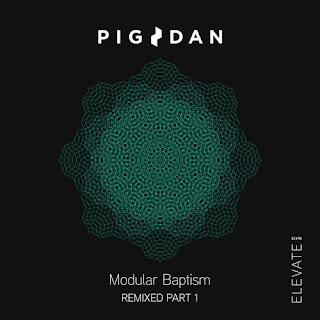 Uakoz returns to the imprint after his recent EP 'So What Now' back in February. The original of 'On The Way To Holland' with its instantly recognisable synth pattern taken from the original, accompanied by vox effects and a massive horn synth.
Phat and pulsating late night cuts on this selection of tracks from some promising future producers.