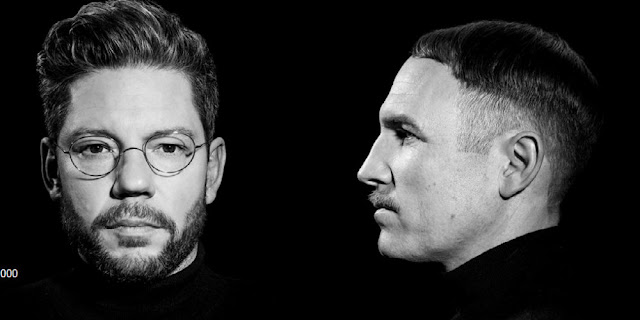 
In a genre seemingly obsessed with revisiting the past, Âme look firmly to the future of dance music. Driven toward continual evolution since they started making tracks in 2001, the German duo of Frank Wiedemann and Kristian Beyer have challenged club-goers’ expectations with their conceptually driven and uniquely visceral music.

Now over 15 years into their career together, their deep understanding of the clubbing landscape and each other’s strengths allows Âme to stay innovative and relevant in a swiftly paced genre. And as primary partners of the Innervisions label/collective with Dixon, the pair continue to foster the future of house with carefully selected releases, all-encompassing live events, and even their own boutique shop that solidifies the connection between the artists and their admirers. 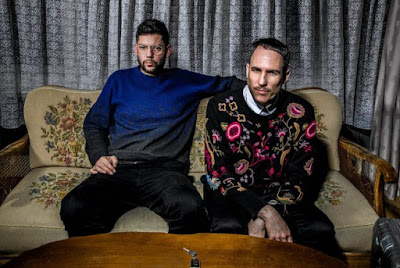 Wiedemann and Beyer first crossed paths in 2000 at the latter's record shop, Plattentasche, in their hometown of Karlsruhe. Bonding over Chicago house, Detroit techno and much else besides, the duo began producing seminal releases for Sonar Kollektiv in 2003. Eager to not repeat themselves, Âme shattered their established sound in favor of a nimble, compositional approach that birthed their club-conquering single, "Rej", and introduced them on the world stage.

One could understand if Âme had just pursued the sound that brought them such acclaim. Yet the pair have never rested on their laurels, continuously folding experimental sounds and their deconstructed take on classical composition into singles and remixes built for delighting dancers. From the waltzing proto-techno of "Fiori" to ruminating deep house cut “Rrose Selavy”, they’ve made music for the mind and body with each release. 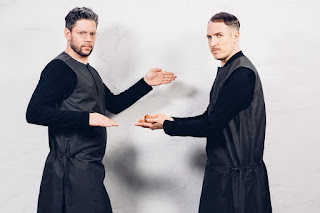 Âme are also known for crafting emotional anthems, strumming at your heartstrings with their cinematic single “Tatischeff” and their glowing and nearly ubiquitous remix of “Howling”. The pair will further expand their sound on their long-awaited debut album.

Âme are just as multifaceted when translated to the live arena: What you’ll hear depends on which configuration of Âme is in your city that night. Kristian is the veteran globe-trotting DJ, while Frank, more a creature of the studio, performs dynamic live sets and these days covers just as many miles.

Recently the duo have intertwined their DJ and live sets as Âme II Âme, dissolving the boundaries between these formats to deliver peerless experiences that make the most of their respective abilities. Together and apart they frequent the booths and stages of the world’s top clubs and festivals, carrying the Âme sound far and wide.

As the core of Innervisions alongside Dixon, the duo translate their forward-thinking approach across the collective’s various arms. The imprint is known for its rigorous quality control, releasing only a handful of records per year, each encased in sumptuous packaging featuring collaborations with established visual artists.

The group stays connected with their large fanbase with their online/brick-and-mortar shop, MTN Muting The Noise, whose tightly curated offerings of records, clothes, and other items provides the fullest expression of the Innervision aesthetic.

They even take their particular perspective on the road, through both their own Temporary Secretary booking agency and their immersive Lost In A Moment parties thrown in unexpected settings. Refusing to step back from the leading-edge or compromise on their exacting standards, Âme remain at the forefront of electronic music.