Watch Hot Since 82 @ Knee Deep In London performing at Printworks via BE-AT.TV. #Mixes 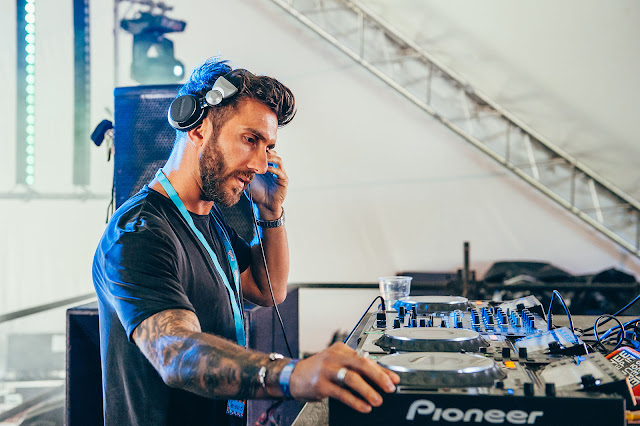 Daley Padley, also known as Hot Since 82 is a British DJ, house music producer and DJ Awards winner currently based in Leeds, UK. He has been releasing music under the Hot Since 82 moniker since 2012.

Padley entered the electronic music scene at a young age, beginning to frequent area nightclubs at the age of 14. His DJ education started at 17, playing 12–13-hour sets each Sunday at a club in his hometown (under his birth name). His residency soon became a top afterparty destination for clubbers in the area. As word got around, Padley's notoriety increased, resulting in a 2006 residency at Cream Ibiza in Amnesia under the banner of Leeds club Glasshouse.

In 2010, Padley was attending an Ibiza afterparty when the music suddenly cut out. He plugged his iPhone into the party's speakers, and incidentally, one of his works-in-progress came on. Though Padley had admittedly not made the track with the intent of releasing it, reactions at the party were roundly positive, causing him to contact his friend Danish DJ/Producer Noir, who runs the record label Noir Recordings. Noir was impressed, and released it on his label. 'Let It Ride' came out on Noir Music on 5 September 2011, hitting number three on Beatport's deep house chart. Thus, Hot Since 82 was born. 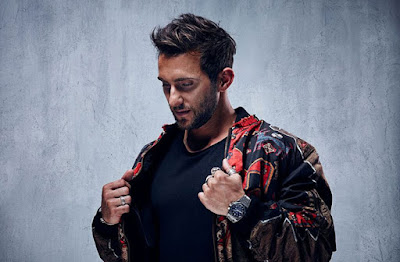 Rising out of obscurity, Padley has recently been featured in a variety of widely popular electronic music media. After a year of releasing his music, Padley was featured on Pete Tong's Essential Mix show on BBC Radio 1 in August 2013, playing a 2-hour exclusive set.
Soon after, Padley was commissioned for a remix of electronic music pioneer Green Velvet aka Curtis Jones' song 'Bigger than Prince.' The track was released in September 2013, and rose to Number 1 on Beatport's dance music charts.
He released his first full-length album, Little Black Book, in October 2013 on Moda Black Records, featuring collaborations with Joe T Vannelli and Thomas Gandey, as well as remixes of Rudimental and Shadow Child.
Padley launched his own imprint, Knee Deep in Sound, in 2014, on which he hopes to release music from up-and-coming artists with an underground "vinyl" sound.
Electronic music website Dancing Astronaut ranked Hot Since 82 at No. 7 on their list of Top 25 Techno & Deep House Producers of 2013.
In April 2014, Hot Since 82 was featured as Mixmag's cover story, with a recent mix of his featured as the magazine's 'cover mix.'
Padley was featured on Pete Tong's Essential Mix in July 2015; playing a special full 3-hour recording of his set from ENTER at Space, Ibiza.
Padley has toured in Europe and North America and has headlined many of the world's leading electronic music festivals, including Mr. Beanfields and WMC. 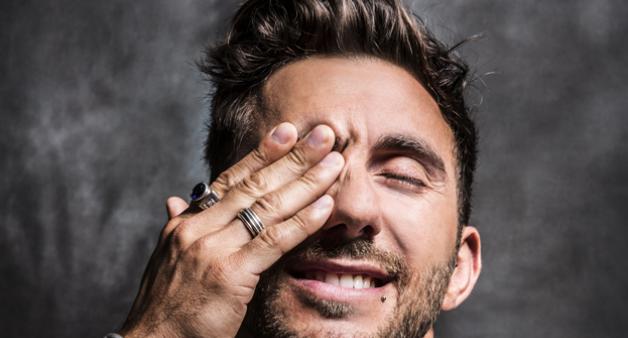