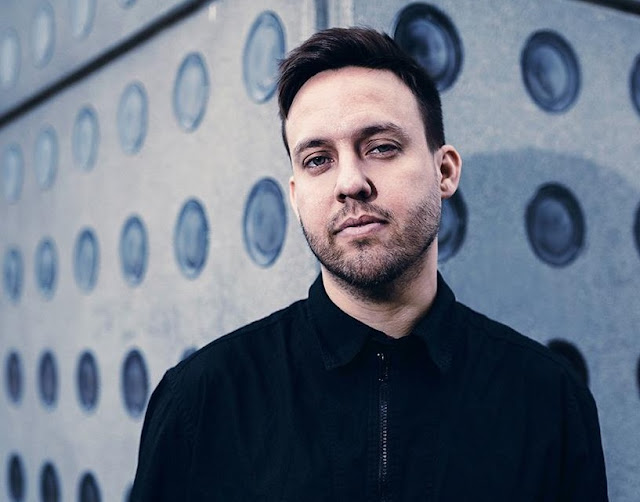 
Eric Estornel is set to release what are described as "techno mutations" through various labels. First of all he starts with Mutant 1 on Jennifer Cardini's Correspondant. He also includes his own Ellum Audio. It is a similar project as the Conjure Series and it comes after four years.

Mutant 1 is coming out at  May 18th, incuding three tracks. There will be vocals from Maars, an alias of Estornel's wife Christine Mooneyhan. Mutant 2 will be released on Ellum later in the year, while informations about  more EPs details are yet to be announced.

Check the Mutant 1 tracklist below.