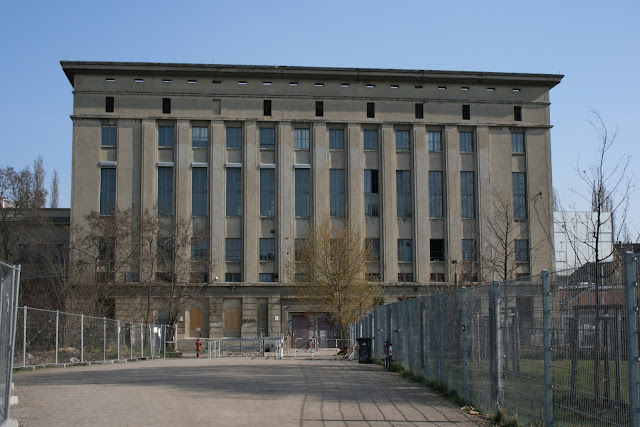 
The request was submitted by Sibylle Schmidt, a non-party councillor who sits for the AfD on the district council. He was behind the initial request, which presented by a letter. At the letter  was measures such us  reducing closing times from 10 PM to 6 AM and installing "better lighting and staff to prevent sexual acts," according to  Berliner Morgenpost.

The letter was exposed on Twitter by left-wing district councillor Maximilian Schirmer .


After all this taking place Frank-Christian Hansel, a founding member of Berlin AfD, confirmed earlier today that the proposal had been withdrawn. He has distanced the party from the request, saying Schmidt is not a party member and does not speak on the behalf of the party and this is a personal request. Her request was "neither the line of AfD Friedrichshain-Kreuzberg, nor the Berlin AfD."