Berlin’s Tegel airport could become a huge club complex once the site closes later this year while the long-awaited  Berlin Brandenburg Airport is about to open.

Berlin-based newspaper Der Tagesspiegel reported on Wednesday that members of Berlin’s Clubcomission (they represent Berlin’s club scene) will visit Tegel airport next month and check out the site if they can host there a number of clubs and use the place as a festival location. 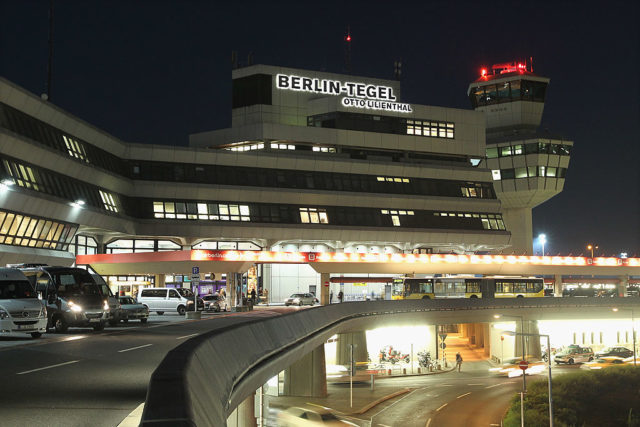 At the moment is still unclear, what will happed due to Berliners voted to keep Tegel open in a Referendum last year. For the moment Tegel’s tower is a hot candidate for a club.We'll have to wait and see if these plans will start happening but we are sure for one thing, In Berlin, anything can be a club.