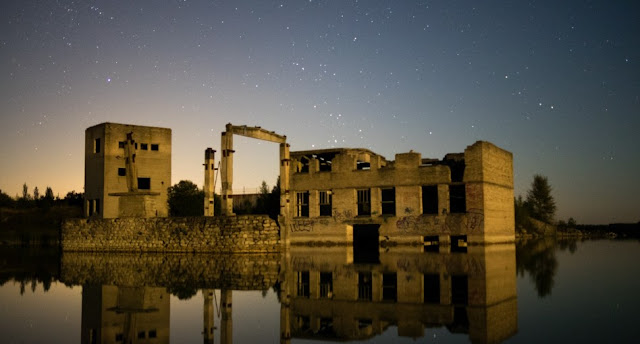 
The first acts has been announced announced and will play at the Unesco World Heritage site near Estonia’s capital, Tallinn,These are techno maestros such us DVS1, Nastia, Octa Octa, minimal  Dana Ruh and more than  30 underground names confirmed to play. 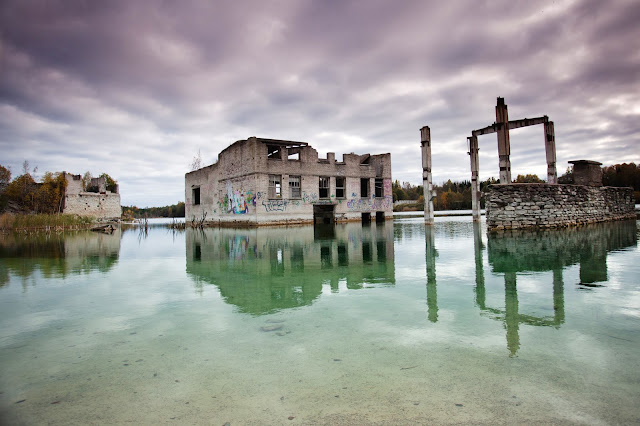 The quarry was formed in the late 1930s for open mining of limestone and Vasalemma marble. The latter is a specific kind of limestone with its structure and texture resembling that of marble.

Excavation was performed as hard labour by Murru and Rummu prisoners. The inmates excavated and processed limestone from the water-drained quarry until 1990s, when pumping of water ceased, and the quarry quickly filled with groundwater, immersing in it some of the utility buildings and machinery, thus forming a lake.

Read also: A former bullring in Barcelona will become a Techno arena during OFF week headlined by Sasha & John Digweed, Nic Fanciulli and more. 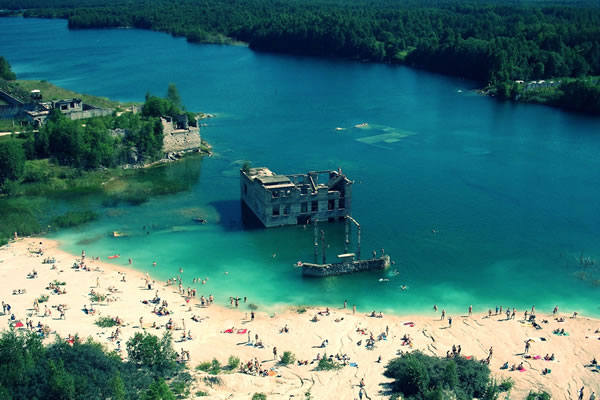 Promoters of Moonland say. “When we first stepped upon the gravel of the former limestone quarry of Rummu, we couldn’t help but compare the stark geology of the place to that of the moon. The moon is not only our satellite,  it’s also the easiest body in the solar system to observe with the naked eye. We gaze upon it every cloudless night and it fills us with a sense of wonder and mystery.”


See the full line-up below and head to the festival’s website for more infos. 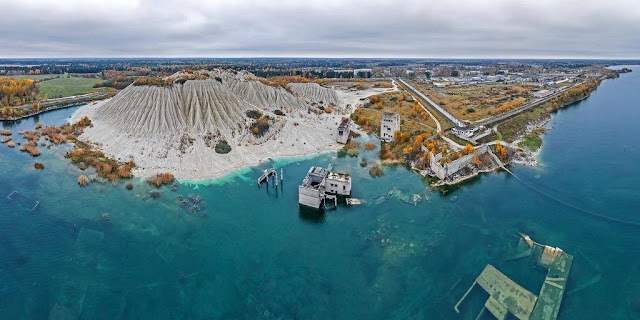 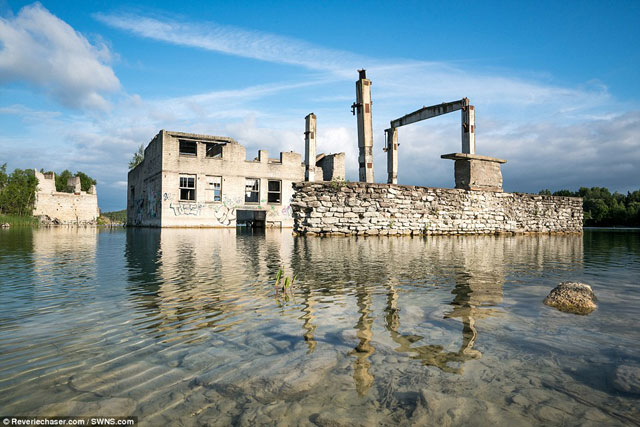