Home » Feel Privileged » jamie jones » Slider » Tale of Us » Updates » Tale Of Us and Jamie Jones at Afterlife event, Privilege Ibiza! Magical moment at the sunrise playing the edit of Hans Zimmer's classic!

Tale Of Us and Jamie Jones at Afterlife event, Privilege Ibiza! Magical moment at the sunrise playing the edit of Hans Zimmer's classic! 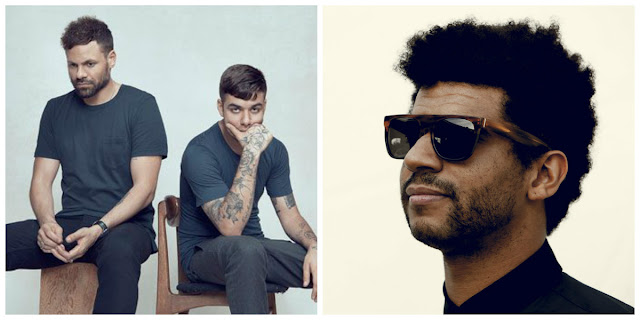 Widely regarded as the leader of the new sound of house, Jamie Jones is renowned for his pioneering music; his cross genre band, Hot Natured; his ground­breaking label, Hot Creations; and his world-renowned event series, Paradise. In less than a decade, he has catapulted himself to stardom by shattering genres and breaking out of the confines of minimal techno.

Jamie's revolutionary sound is an instrumental part of his success, being both artistically innovative and yet easily accessible. He and hislabel, Hot Creations, have been credited with creating an iconic soundthat has paved the way for a warmer, more melodic, deeper side oftechno to emerge. 2011 was the year that Jamie and Hot Creationstook over. Continuing to power out hits, they released Hot Natured’s“Forward Motion,” featuring vocalist Ali Love. But it was Jamie’s remixof Azari & III’s “Hungry for the Power” that was the quintessential song of the year; heard everywhere in Ibiza and beyond.

In 2012, Jamie and Lee Foss evolved their project, Hot Natured, into a full band; adding Ali Love and Luca C as members. Taking elements of the grooves Jamie has long championed and forging them with song­ based vocals and smooth synth melodies into a live act, Jamie looked to challenge conventions with this new direction. The first Hot Natured single, “Benediction,” reached the top 40 in the UK in 2013 and the debut album "Different Sides Of The Sun" continues to sell strongly six months after its release. In 2014, Hot Natured is viewed as one of the most in-­demand electronic live acts globally.


Jamie’s constant touring schedule takes in every major city and festival around the world; including such spectacles as Glastonbury, Timewarp, and Burning Man, as well as highly esteemed clubs like Warung, Fabric, and Womb. His weekly Ibiza party, Paradise, has completed two huge seasons at DC­10 and goes into its third year as the fastest growing night on the island. This success has meant that Paradise has been offered stages at some of the world's biggest electronic music festivals, such as Tomorrowland, Global Gathering, Kazantip and BPM and the brand will continue to grow world-­wide through 2014.

In early 2012, Jamie was voted the number one DJ in the world by Resident Advisor. He continues to be seen as a leader in his field and an innovator who will dictate the direction of a booming industry. 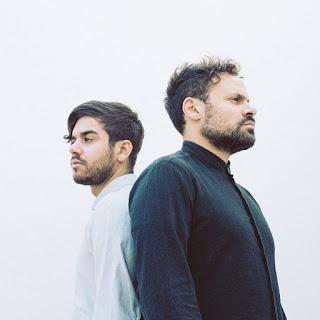 Tale Of Us Biography

This tale dawns in Milan, where Karm and Matteo met at a young age. The Lombardic capital will turn out to be the preface of their success story as they now reside in Berlin, their inspirational verge.

Through a unique production ethos, the music of Tale Of Us carries an exclusive sense of both urgency and restraint, taking ample time to carefully pace both the listener and the dance floor. Think: quivering keys, mesmerising percussion and haunting chords, conjuring mystifying ambience and suspense.

This ethos culminates in their latest inception: Afterlife, an odyssey through the realm of consciousness. With multifaceted focus, Tale Of Us break poetic and emotional boundaries, bringing revery and awe to multiple scenes and levels, usually hemispheres away.

Watch as this tale grows and flourishes.