Returning with his signature sound, Cuartero is releasing his Moon Crash EP on the revered Hot Creations. Two high-paced, underground rollers to energise and hypnotise, completed by a masterful groove-heavy remix from DJ Sneak & Tripmastaz. 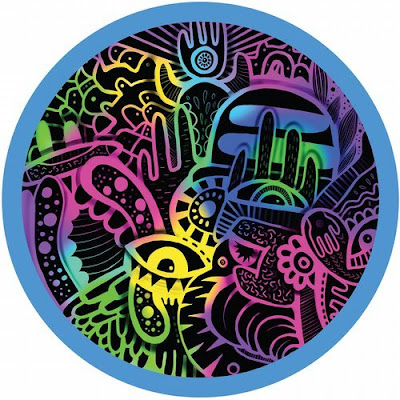 
Cuartero hails from Malaga, Spain, and has been releasing music since 2009 on labels like Desolat, Moon Harbour and Saved. In 2015 he was named Best Newcomer DJ at the DJ Awards and in 2017 he won Best Tech House Artist and Artist Of The Year at the Vicious Music Awards.
TRACK LISTING
A1. Moon Crash