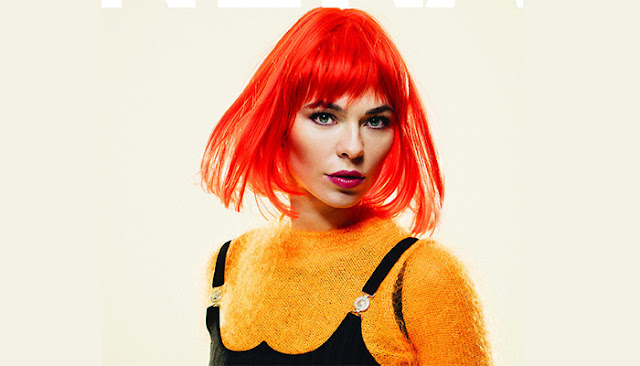 Nina Kraviz worked in a number of roles before her music career, including fixing "cosmonauts' teeth", hosting a local Irkutsk radio show and writing for a fanzine.

She was accepted into the Red Bull Music Academy in Seattle in 2005, however couldn't attend as she couldn't obtain a visa, attending the following year in Melbourne instead. By 2008 she was playing a regular night at the Propaganda Club in Moscow.

Kraviz released her self-titled debut album in February 2012 through the Rekids record label, to mixed-positive reviews.
A video profile of Kraviz, Between The Beats: Nina Kraviz, was released in March 2013 and drew attention to her and triggered a discussion of feminism and sexuality in electronic music.
Kraviz started her own record label in 2014, named трип (English: Trip).

She mixed the forty-eighth DJ-Kicks mix album, which was released in January 2015.