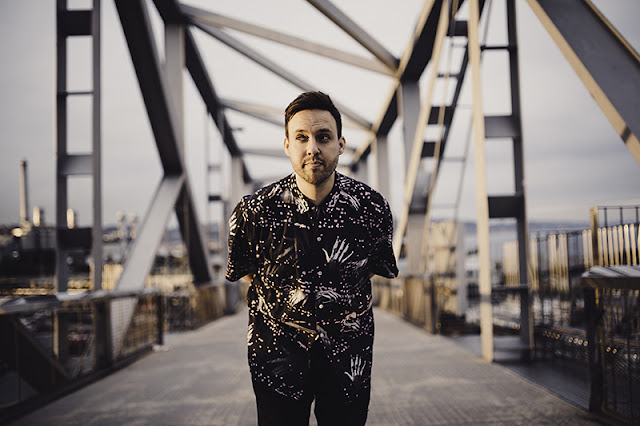 The video starts with a young man opening his eyes in a deserted wasteland. There is a Dystopian industrial land probably in the near post apocalyptic future.

The man soon meets another solo rider, and an they start an epic journey. The track is matched perfectly with the setting creating a Sci-Fi atmosfaire bringing memories of  Mad Max.

The breathtaking video was produced by Whitelist and directed by Joe Sill, they worked on projects with NASA, Tesla and Google Glass.