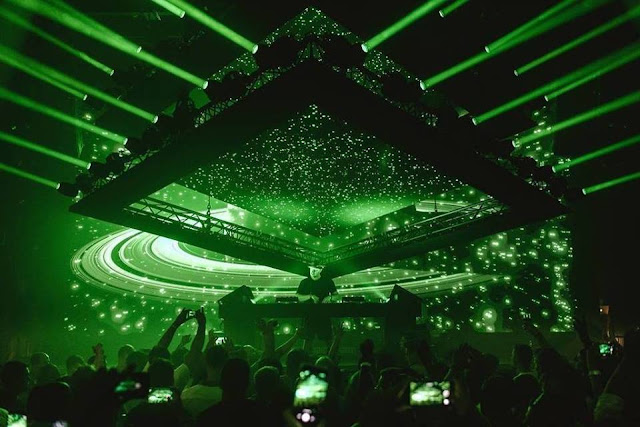 
Earlier this week he revealed a teaser testing some holograms, at this time many suspected the return of his EPIC live show, which there was sold-out in London  last year and 15,000 people watched it. He explained to his fan that a new announcement was coming on Wednesday. 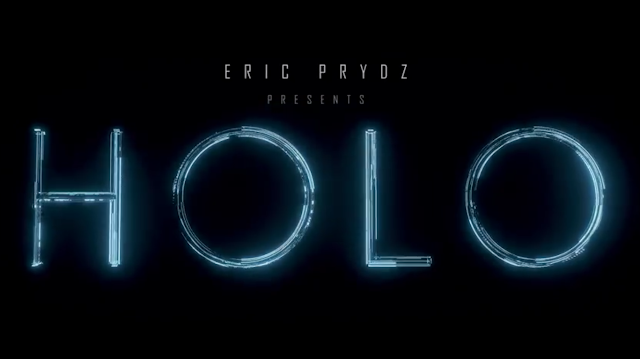 This time Mr. Prydz returns with HOLO, a new concept that has been in the works for several years. It is expected to use similar holographic technology to create a thrilling, amazing audio visual experience.


Eric Prydz will bring his HOLO show at UK on June 2nd in Braehead Arena at Glasgow, on June 30th at Belsonic Festival, Belfast and on  30th of August at Creamfields Festival.

Watch the teaser below. For tickets and more infos you can check  here.