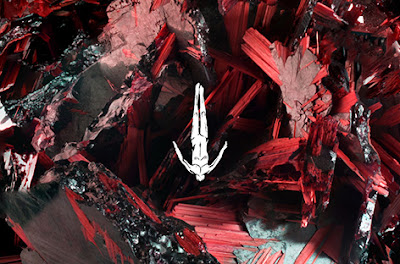 Stephan Bodzin: a classically trained musician, vastly experienced producer and master of melody. He has built a reputation through countless releases under many aliases, and through his dramatic and dynamic live set capturing the hearts of fans worldwide. For Afterlife, Bodzin bottles the infectious energy of these shows into two epic, colourful landscapes of sound, “Strand” and “Catamaran”.


Following his first contribution to the label in September - a mesmerising remix of Tale Of Us & Vaal’s ‘Monument’ - “Strand” elevates this fitting relationship to the next level. The release contains a true anthem from Bodzin’s and Tale Of Us’ sets in ‘Strand’ and a more restrained effort in ‘Catamaran’. Both dream-like compositions are unmistakably Bodzin, taking the listener on a journey and brimming with the synth wizardry he is best known for.
AL009 Stephan Bodzin ‘Strand’:


Available on 12” vinyl and digital