Sven Väth announces The Sound Of The 18th Season compilation. 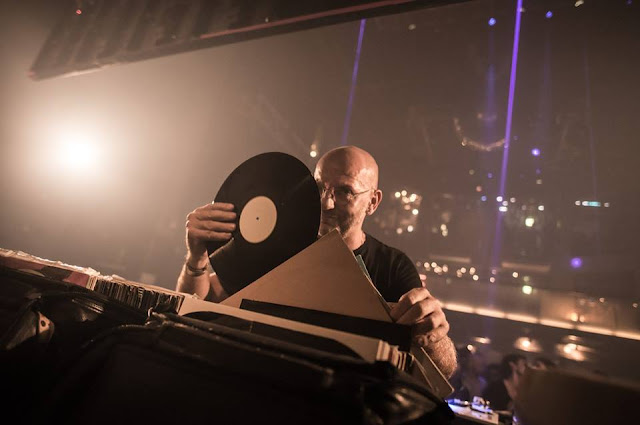 DJ-Mixes often do little more but keeping up a certain mood. To establish a mood like this, masterful Sven Väth only needs a couple of moments.

But this is it not enough for the inimitable DJ from Frankfurt am Main. Väth wants to introduce us to an entire world of electronic sounds. The music is an end to itself, yet at the same time, it is more: Väth employs it to express his passion for the whole scene, to tell about the adventures he has experienced traveling, about his love for his friends, his children, his girlfriend and particularly to his fans all around the world.


Väth's 18th season on Ibiza was one of the most beautiful in years. With Nina Kraviz, Adam Beyer, Ricardo Villalobos and Richie Hawtin, the most amazing artists techno and house have to offer appeared each for a couple of nights. The lucky ones who already partied with Cocoon know that the bedsprings have to wait for long hours as the afterparties are legendary.

This year, things went totally overboard at this seaons´s closing party at KM5. So you might already feel a yearning for season 19. Until that happens, you might meet Sven at one of the fascinating places he will turn into mad houses during winter and spring

Cocoon will release The Sound Of The 18th Season on November 17th, 2017.
Check the tracklist and listen below.